Vietnam has many times reduced the number of crimes punishable with death penalty and the latest move was made in the 2015 Criminal Code, which took effect in 2018.

Vietnam has affirmed that the country issues death sentences only to several kinds of specially serious crimes. 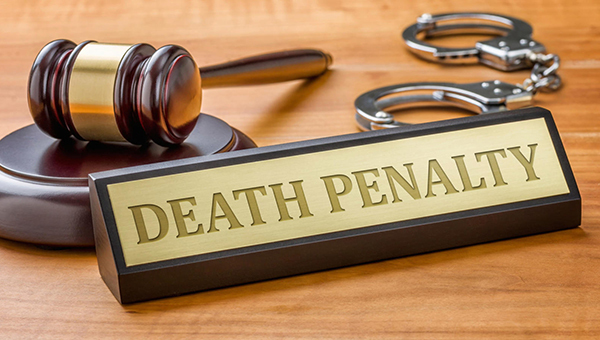 Vietnam is one of few countries having the toughest punishments on drug crime.

The conviction and execution are in line with the UN General Assembly’s International Covenant on Civil and Political Rights (ICCPR), Spokeswoman of the Vietnamese Ministry of Foreign Affairs Le Thi Thu Hang said Thursday.

The legal proceedings conducted to defendants charged for death sentences closely meet the Vietnamese criminal code that ensures legitimate rights of the defendants and respects the presumption of innocence, treasures the openness, transparency, and fairness, Hang said in response to a report by the Amnesty International (AI), the organization that has ranked Vietnam among the world’s top executioners in 2018.

Hang emphasized that Vietnam has many times reduced the number of crimes punishable with death and the latest move was made in the 2015 Criminal Code, which took effect in 2018.

Hang added that “the execution of death sentence is Vietnam’s inalienable sovereign right to choose its legal and criminal judicial systems and is the availability in many countries all over the world.”

Suspending or removing death sentence are not forcibly required in international treaties on human rights which Vietnam has ratified, she said.

The spokeswoman made the statement one day after the AI released the 2018 global review of the death penalty in which it accused Vietnam of executing at least 85 death row inmates in 2018 behind China with more than 1,000, Iran 253, and Saudi Arabia 149.

The AI has many times blamed Vietnam for imposing death penalty on a wide range of crimes but local legal experts said that Vietnam should maintain death sentences for some kinds of crimes, for example murder and drug (heroin) smuggling.

At present, Vietnam is one of few countries having the toughest punishments on drug crime. Anyone found guilty of possessing more than 600 grams (21 ounces) of heroin, or more than 20 kilograms of opium, can face capital punishment.

Vietnam is warned of becoming a drug smuggling hub as it is within drug transportation path from “Golden Triangle” (covering part of Laos, Thailand and Myanmar) – one of the world’s top hubs of opium and heroin.