The HCM City's Association for Protection of Child's Rights and several experts have called on the government to prosecute a former official of Danang City for child sexual abuse. 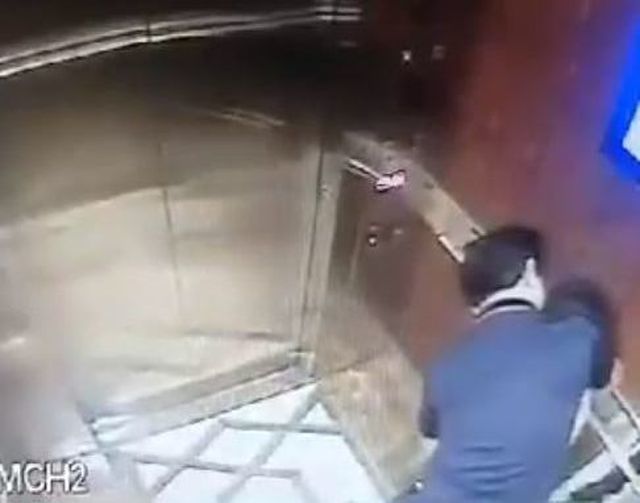 Nguyen Huu Linh, former deputy head of the Danang City People's Procuracy, was caught hugging and kissing a 7-year-old girl in an elevator in HCM City on April 1.

On April 1, Nguyen Huu Linh, a retired deputy head of the Danang City People's Procuracy, was caught hugging and kissing a 7-year-old girl in an elevator in HCM City.

Many people have called the association to ask about the case in recent days but they have had no definite answer. Nu went on to say that after kissing the girl, the man continued hugging her despite her reistance. This behaviour constituted child sexual abuse and the offender could be jailed for a maximum of seven years.

"The abuse has been committed and if we can't protect the child now what can we do for others?" she said.

At a seminar about child sexual abuse held recently in HCM City, Major Le Hoang Viet Lam from Vietnam People's Security University said many regulations were outdated or lacking so enforcement was very lax. The law has failed when a man was only fined VND200,000 (USD8) for forcibly kissing a woman in an elevator in Hanoi in March. Child sexual abuse is a serious crime and no one should keep silent.

Meanwhile, psychologist Phan Thi Hoai Yen from Thu Duc Hospital also raised concerns over children's mentality, saying that the mental state of a child after such case should not be neglected. Trauma can cause grave consequences such as depression.

Yen said information about the victims should not be spread to avoid unwanted attention focused on the children.