Which universities have the most influential scientists? 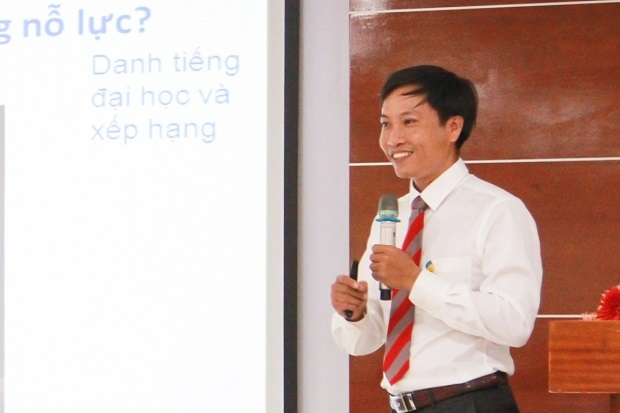 The authors of the publication are the Metrics group of Professor John Ioannidis and co-workers at Stanford University. The authors used the Scopus database from 1960 to 2019 and chose 100,000 out of 7 million scientists whose scientific research works have been most cited.

There are 55 Vietnamese, overseas Vietnamese and foreign scientists with working addresses in Vietnam among 100,000 scientists by career achievements.

However, there are only two Vietnamese scientists in Vietnam on the list – Prof Nguyen Xuan Hung from the HCM City University of Technology (Hutech), ranked 65,925th and Prof Nguyen Dinh Duc from Vietnam National University, Hanoi, ranked 94,738th.

Of the 100,000 most influential scientists, there are 88 Vietnamese, overseas Vietnamese and foreign scientists with working addresses in Vietnam.

The number of scientists working in Vietnam on this year’s list is considerably higher than last year.