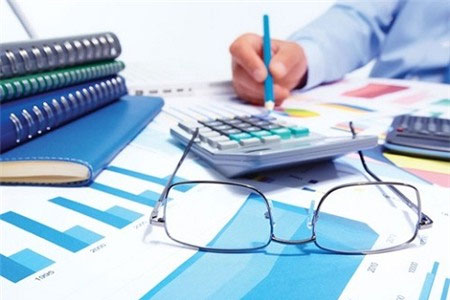 Enterprises’ shares cannot attract investors in some cases because the businesses  were unprofitable. In other cases, investors are not allowed to buy shares in large quantities because the State will still hold the controlling stakes in enterprises. And in remaining cases, the enterprises don’t have ‘golden land plots’ to attract tycoons.

The IPOs made in the past all showed that enterprises with large land plots could sell for sky-high prices, even though their business performance was not satisfactory.

In late 2015, a tycoon spent VND1 trillion, or 10 times higher than the starting price, to acquire Kim Lien Hotel, which has 3.5 hectares of land in Hanoi.

In late March 2015, VEFAC (the Vietnam Exhibition and Fair Center) also successfully launched its IPO with 80 percent of stake sold to the strategic investor.

The attractiveness of VEFAC was attributed to the 6.8 hectares of ‘golden land’ it possesses, located at No 148 Giang Vo street in Hanoi.

In late 2014, people whispered that a ‘big tycoon’ successfully acquired the 40-year Thang Loi Hotel and planned to build a 5-star hotel on the West Lake ‘golden land area’.

Only one year later did people know more about the ‘tycoon’: BRG Group of Nguyen Thi Nga, believed to be one of Vietnam's dollar billionaires, is the new shareholder of Thang Loi Hotel.

However, Hanel, the electronics manufacturer, did not sell 80 percent of the shares at its IPO on April 20, though it also has golden land plots.

Investors seemed to pay more attention to the fact that Hanel now holds only 30 percent of Hanoi Daewoo Hotel’s stake (It has sold the other 70 percent of stake to a Vietnamese company), rather than to the golden land plots.