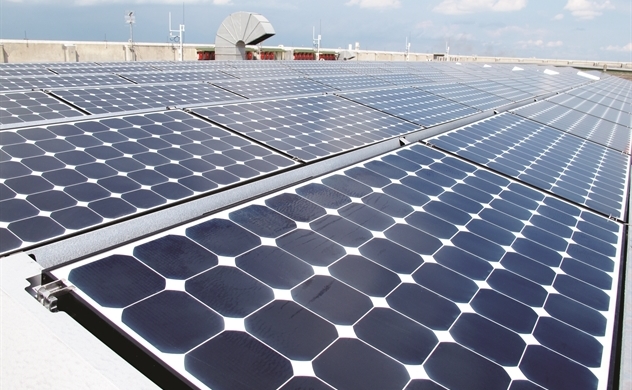 There are hundreds of solar projects registered

According to USAID's Energy Program, there are hundreds of solar projects registered with total capacity of up to 17,000MW.

Just several years ago, households in Tinh Bien district in An Giang province had to use batteries to run lamps and fans. Every two or three days, they had to go to the central area to have batteries charged, and pay VND25,000 for charging services and VND45,000 for motorbike fuel.

But things are different now. “We have electric lights for children to learn their lessons in the evening and for us to tailor clothes for an enterprise for extra money,” said Thach Son, a local man.

In 2017, Sao Mai Group and USAID began developing a 210 MW solar power project in the same district, the largest project of this kind in Vietnam. Solar power not only can be used for family use, but also in agricultural production, helping cut 70 percent of costs on electricity.

According to Le Anh Tuan from the Can Tho University, one household can install 12 solar panels with investment capital of VND130 million to generate 2.2 kwh of electricity. He uses the model and can save VND1-1.5 million a month.

Rau Sach Ngon, a clean vegetable growing company, when setting up its aeroponics farm in Nha Be district, met difficulties because of saltwater and restricted light sources. However, the problems were settled with the solar power system.

The 200 square meter farm, run with 90 percent of electricity from the system, can provide 100 kilograms of vegetables a day.

According to Duong Minh Trung, director of Rau Sach Ngon, solar power allows investors to save production costs as they can set up farms in areas far from the center where land rent is much lower.

In the central region, solar panels are used by locals to grow dragon fruit, which has high export value. In the Central Highlands, solar power systems are used to irrigate and light coffee fields and harvest coffee.

The great potential of solar energy sources in Vietnam and the fall in equipment prices have attracted many investors.

According to Bloomberg New Energy Finance, the solar power price has dropped by 253 times since 1977 to $0.3.watt. With large-scale investment, one megawatt of hydraulic power will need investment of $2.5 million, while the figure is just half for solar power.