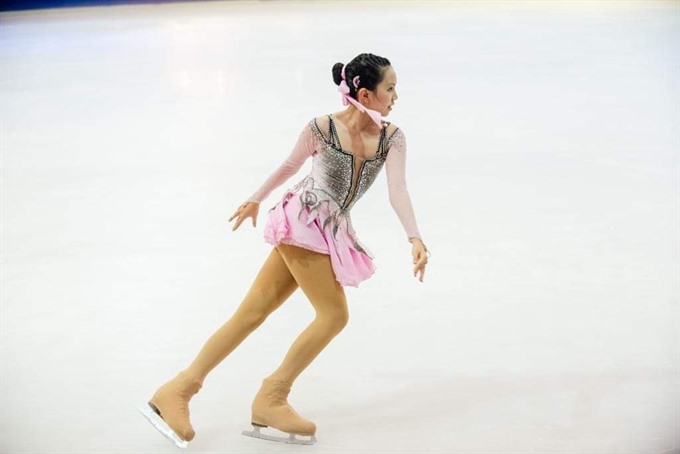 The first edition of the annual event was organised by the newly-established Việt Nam Skating Federation (VSF) in co-operation with Vincom in Hà Nội from December 21-23. 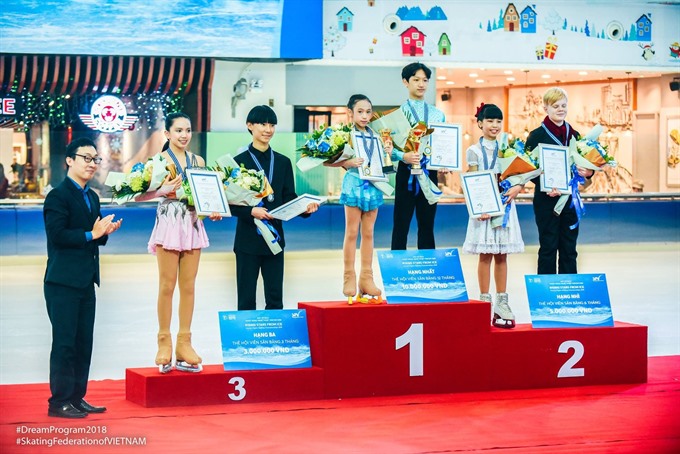 To the winners, the spoils: Athletes receive medals for their performances at the tournament. — Photo courtesy of VSF 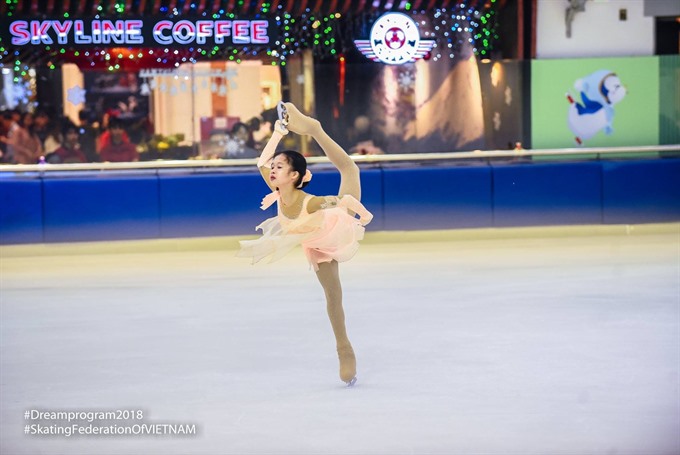 This is the third edition of the championship. While the first two were held by Vincom, this is the first with the VSF at the helm, and is considered much better in quality and quantity. 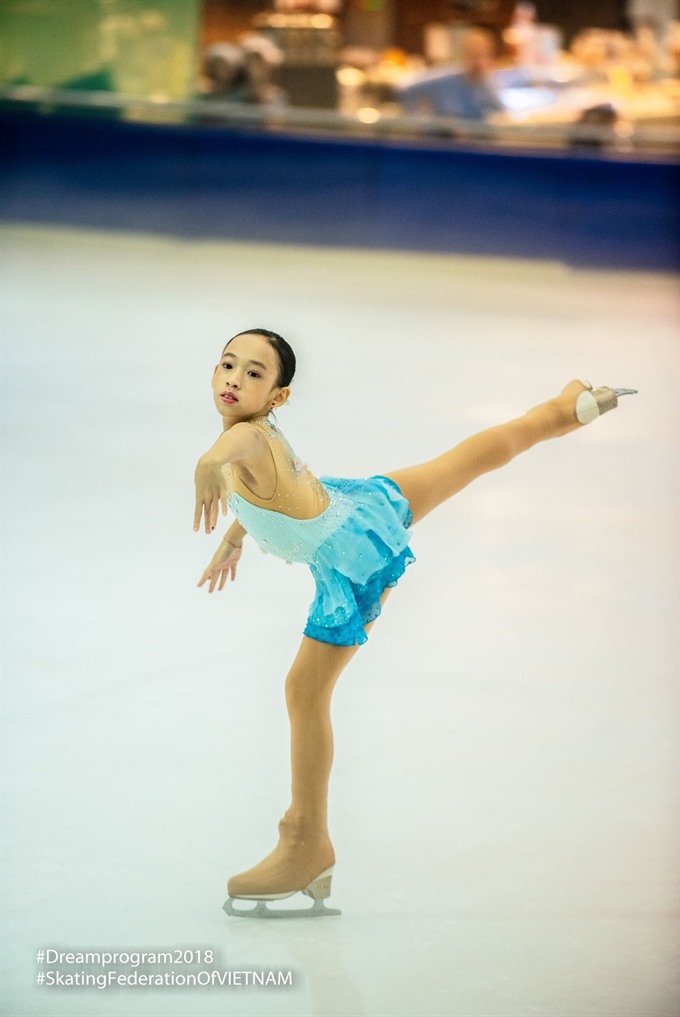 Ice to see you, to see you ice: Nguyễn Linh Chi grabs a gold in the Pre - Novice Ladies. — Photo courtesy of VSF

Organisers and competitors expected to have more ice skating events in the future.

Ice, ice baby: Athletes warm-up before their competition. — Photo courtesy of VSF
Vietnamese skaters who won high positions will find their berths in the national team who will take part in the international tournaments and the most important one, the Southeast Asian Games, in 2019 and further others in 2020, according to the VSF’s General Secretary Trịnh Thị Trang. — VNS