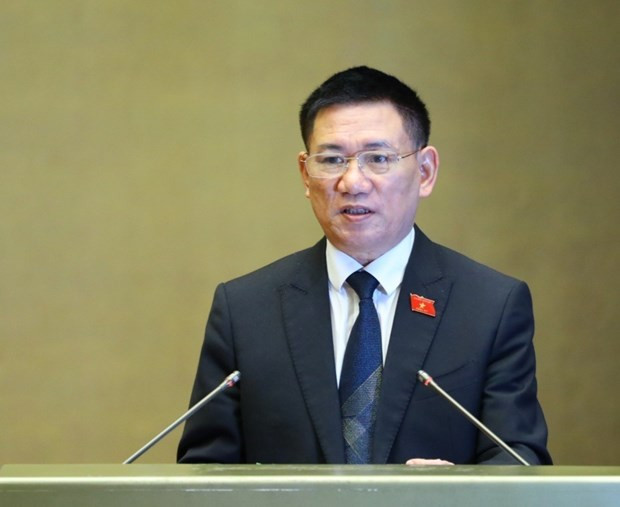 It was 18.39 trillion VND and 151.89 trillion VND lower than the initial estimate and the permissible level set by the National Assembly, respectively.

Minister of Finance Ho Duc Phoc revealed the figures while reporting on the 2020 State budget balance to the 15th National Assembly at the third session that opened on May 23.

The budget allocation and use have witnessed many reforms while spending has been conducted within the collection capacity, according to the minister.
Source: VNA