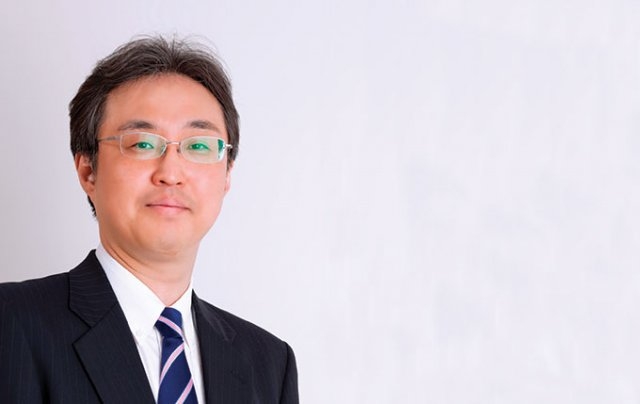 ■ What is your assessment of Vietnam’s business environment over recent years?

Many enterprises also identified inadequacies in the investment environment, such as “high labor cost increases”, “incomplete legal system and lack of transparency”, and “complicated tax mechanisms and procedures”. For Japanese businesses in the field of agriculture and food, the lack of improvements in infrastructure and value chains is also a major problem.

■ Many Japanese enterprises have been increasing their investment in Vietnam’s agriculture sector in recent years. What are your thoughts on this?

Regarding imports of agricultural products and foodstuffs, the value from Japan accounts for about 1 per cent of Vietnam’s total trade value. Its presence is less than the US’s, India’s, and China’s. Investment in this sector by Japanese enterprises is only a small proportion of the number of projects and investment capital. Business activities have been conducted by Japanese enterprises in Da Lat and Moc Chau but in recent years have expanded and entered into new areas. Despite their small size, there are also Japanese companies producing and selling high quality organic agricultural products. Along with economic growth and greater health awareness in Vietnam, high quality, safe and secure Japanese products or Vietnamese products using Japanese technology are certain to be accepted despite their higher prices.

■ What suggestions would you make to the Vietnamese Government on supporting foreign enterprises, especially Japanese enterprises, investing in agriculture in Vietnam?

In the global agriculture market, Vietnamese products such as coffee and cashew nuts boast the highest and second-highest production and have affirmed their position in the world. I think that Vietnam’s agriculture sector will have more potential to develop, so it is necessary to have more diversified mechanisms, such as branding for Vietnamese products, advancements in agricultural machinery, improvements in logistic networks, and higher labor productivity.

In addition, foreign-invested enterprises need to cooperate with Vietnamese agribusinesses and use their experience for development. Agriculture is affected by the weather, so it can take a long time to earn a profit. I think the government could provide effective assistance through such measures as capital support (loans with low interest rates for businesses to purchase agricultural equipment), and human resources development, so workers are able to use and operate machinery and technology.

There are agricultural high schools in 47 cities and provinces in Vietnam teaching students about advanced production techniques, such as access to agriculture in terms of business skills and market expansion. There are also industrial and commercial high schools in Japan, so I think such a professional human resources development system for young people would be helpful in Vietnam.

■ What does JETRO do to promote Vietnam as a destination in agriculture among Japanese investors?

It does this to promote the attractiveness of Vietnam among interested Japanese businesses. Vietnam is expected to see high economic growth and population growth. The development of its agriculture sector not only enhances the efficiency and productivity of agricultural production but also equips distribution systems as well as produces added-value products.

In Japan, there is an idea of a sixth industry, which is a multilateral process for agricultural diversification linked together by three parties: producers (primary industry), processes (secondary industry), and distributers (tertiary industry). In Japan, there is a sixth industry in the manufacturing industry linked together by steps such as manufacturing (step 1), process (step 2) and sales (step 3). The law in Japan stipulates that the producers themselves will enhance the added value of the product at each stage, such as in production and circulation.

Implementers will receive advice from advisors as well as financial support in obtaining approval for the creation of a six-step manufacturing industry as required by law. The number of projects approved as of September 2017 was 2,250.

JETRO held a symposium to introduce a six-step production model in Vietnam last fall. Leaders from the Ministry of Industry and Trade and northern Quang Ninh province were in attendance, and they commented that there is potential to develop the industry with effective cooperation between Japan and Vietnam in the six-step manufacturing model. We learned that participants had a good grasp of the situation in Vietnam’s agriculture sector and were aware of the necessity to provide information to Japanese investors investing in Vietnam.

Given this situation, the JETRO Hanoi Office is considering promoting a “36th industry” to promote the production of value products, developing products through collaboration between six-step manufacturing industries in Japan with Vietnam.