Early this morning, October 31, trees and electricity pylons in the southern central province of Binh Dinh were blown down.

Rivers in Phu Yen, including Cai River, has seen a considerable rise in the water level. Dong Xuan District has been urged to evacuate households which face the flooding risk to safety places.

In Quang Ngai Province, many houses have been harmed and trees have been uprooted, particularly in local southern districts such as Mo Duc, Duc Pho and Ba To.

Meanwhile, around 14,500 households in Binh Dinh Province have been taken to safe places to avoid being ravage by the storm. Local schools have allowed their pupils to stay at on October 30-31.

Khanh Hoa Province has lightly been impacted by the typhoon as rains happened in several localities on Wednesday evening. 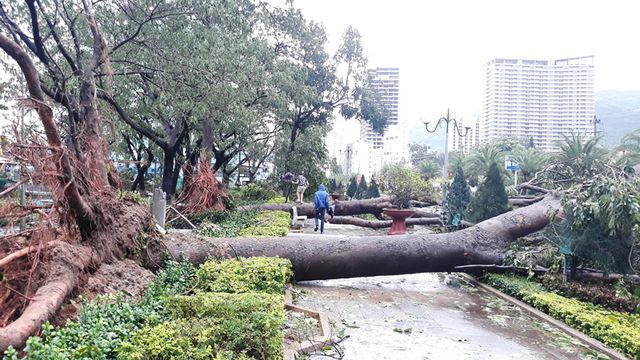 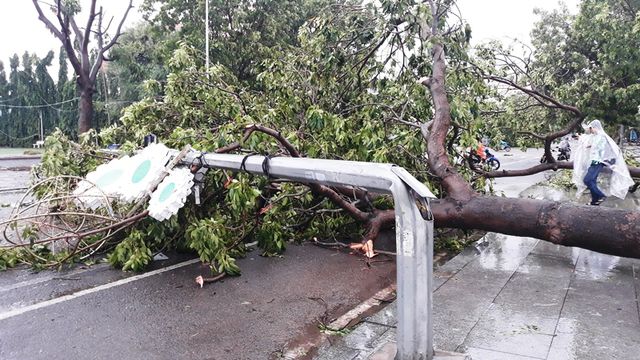 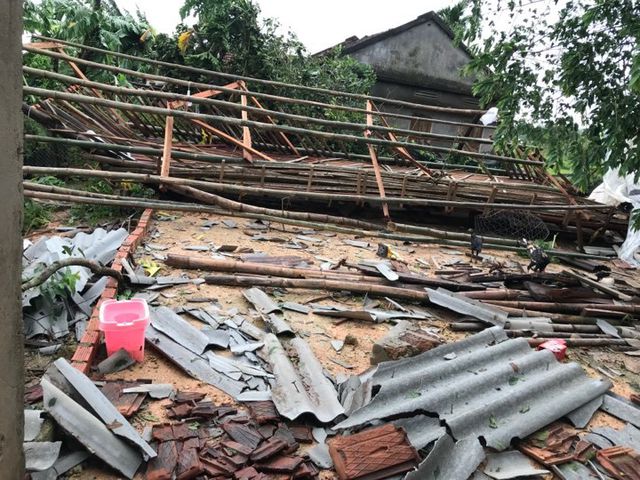 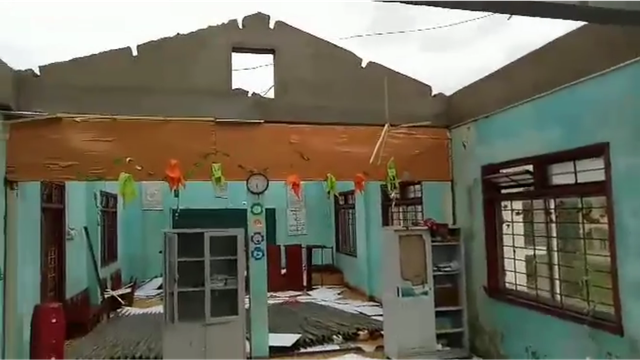 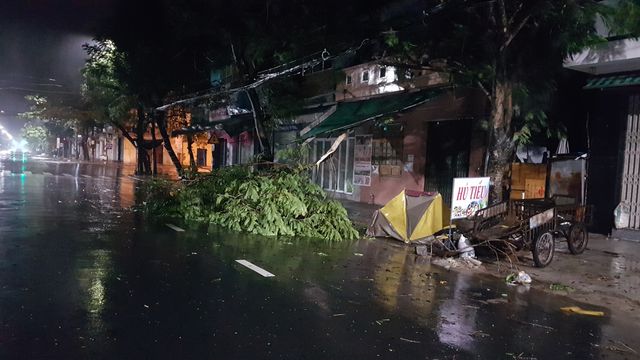