Those who graduated from prestigious schools in the UK, Australia, Singapore and the US have to compete fiercely with graduates from domestic schools and many of them cannot find jobs. 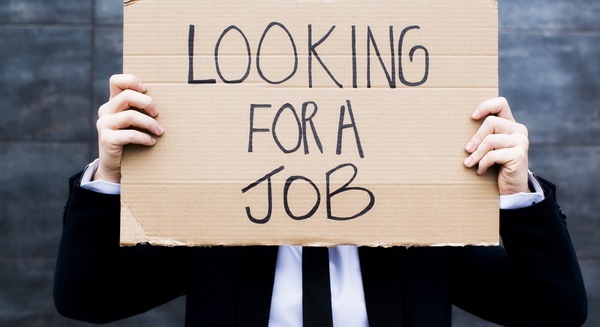 A girl in Hanoi some days ago wrote on her Facebook that her elder brother has been jobless since last year though he has a master’s degree from a prestigious school in the UK and can speak two foreign languages fluently.

“My brother spent four years in the UK (3 years for bachelor’s degree and 1 year for master’s degree in finance & accounting). He returned to Vietnam last summer,” she wrote.

“He has been looking for jobs and he is even studying Japanese, but he has not had any opportunity, including internships,” she complained.

“He applied for jobs related to finance & banking, and jobs related to human resources as well. His curriculum vitae is really good with degrees, certificates and experience, but he failed after the interviews,” she added.

Unable to find a job, the young man shows signs of depression, though he was usually humorous and optimistic.

Psychologists say that many people suffer ‘career shock’ when returning to Vietnam. “Why can’t I find a job though I graduated from a prestigious school?”

“He feels ashamed that he still cannot find a job, while his friends are all very successful,” Ba said. “He is afraid of relatives’ questions about his job, salary and promotion opportunities.”

A senior executive at a Human Resources center in Hanoi said many foreign university graduates cannot find jobs in Vietnam because of the illusions they hold.

“They require high salaries two or three times that of others, just because they finished foreign university,” he explained.

Nguyen Duc Manh, who was a student at Cassino University in Italy and now is the owner of a fashion brand in Hanoi, agrees that the problem of overseas graduates is that they overvalue themselves.

“They think they are superior to graduates from Vietnam’s schools,” he explained. “In many cases, they feel disappointed because they cannot use the knowledge they received from school in real life.”

The total expense that one student may have to pay for study overseas is no less than VND2 billion, according to experts.