Ten-year cycle of recessions does not always occur: economists 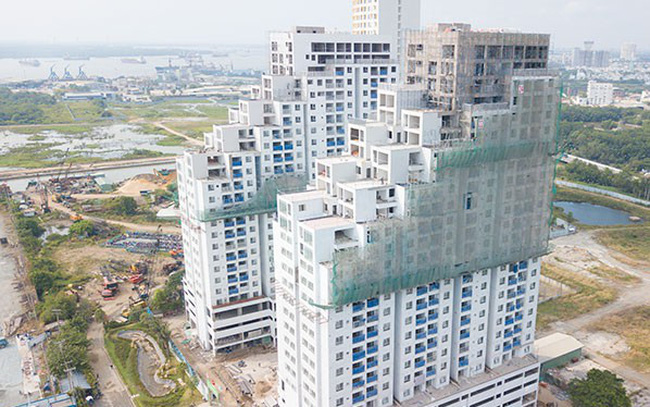 The real estate market has warmed up

However, Nguyen Duc Thanh, head of the Vietnam Institute for Economic & Policy Research (VEPR), said there is no scientific basis to think that economic recession occurs cyclically.

It is true that in the last four decades, Vietnam witnessed signs of economic recessions in the last years of every decade. However, Thanh thinks this happened accidentally.

Thanh explained the 10-year economic recession cycle by the ‘cycle of excitement’ and ‘crowd effect’. After crisis, investors may still apprehend risks for five years. But later, their memory becomes faint and they get excited again.

The ‘cycle of excitement’ is reflected in the stock and real estate markets which have bounced back in the last two to three years.

Nguyen Duc Kien, chair of the National Assembly’s Economics Committee, commented that there are many unpredictable factors in geopolitics.

Minister of Planning and Investment Nguyen Chi Dung said he does not see a high possibility of an economic crisis breakout.

The financial and monetary situation is still under control with good liquidity in the banking system and stable interest rates.

The stock market has been corrected after a period of hot development, while the real estate market has cooled following the government’s instructions on how to deal with illegal transactions.

Meanwhile, general director of the General Statistics Office Nguyen Bich Lam is cautious when talking about an economic crisis. He said the crisis, if occurring, would come in 2021 or later, not in 2019-2020 as thought.

What all economists say is that Vietnam needs to be skeptical in the context of the world’s uncertainties.

Thanh from VEPR said the China-US trade war may get even worse, commenting that the war is the way powerful countries rearrange their positions and this will certainly affect Vietnam.

Kien said he doesn’t believe in the 10-year cycle theory, but warned that there are many latent risks in the internal economy, including the hot development of the stock market in the first months of 2018 and risks from the banking system.

How will Vietnam deal with a 10-year crisis cycle?