The battle among textbook publishers begins

The launch of Canh Dieu (Kites), the first set of textbooks designed in accordance with the new general education last week, has kicked off a fierce battle among textbook publishing houses.

What is Canh Dieu?

Ten million Canh Dieu textbook copies, one of five sets of textbooks for first graders approved by the Ministry of Education and Training (MOET) in November, have been officially introduced to the media and teachers. 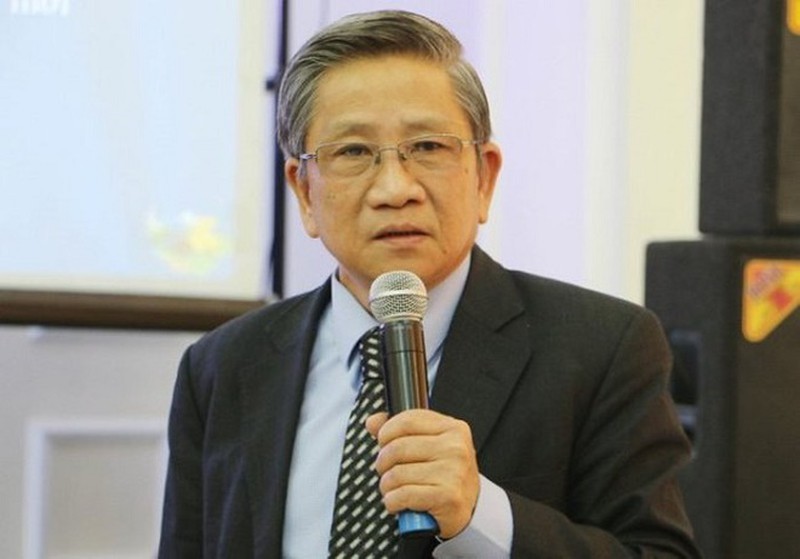 Canh Dieu is introduced as pursuing the principle "Bringing life to lessons - Bringing lessons to life".

The authors of Canh Dieu are prestigious teachers, scientists and education experts from pedagogical universities, research institutes and other education establishments.

Nguyen Ba Cuong, director of the University of Education Publishing House, said the introduction of the textbooks has created a competition on textbook quality, both in content and form.

Also according to Cuong, the national evaluation council approved Can Dieu.

According to Thai, the math curriculum, currently applied for general education, especially for primary education, is too heavy for students.

“it is so difficult that only professors with good qualification can understand all problems,” Thai said, adding that this is why students are afraid of learning mathematics.

Therefore, the new math textbooks need to be designed in a way to ease the overload on studentsandbe enjoyable to use.

The battle among textbook publishers

Under Resolution 88, from the 2020-2021 academic year, education establishments will have the right to choose textbooks to use in their schools after consultation with parents and students. After that, people’s committees of cities/provinces will choose the textbooks for use in their localities in accordance with the amended Education Law.

Parents have doubts that the selection of textbooks will be done in a transparent way.

Local newspapers reported that some officials of the HCM City Education and Training Department have been receiving ‘salaries’ from the Vietnam Education Publishing House for the last four years. People believe that there are dubious "things" in the pay.