The battle in the plastic industry among local, foreign rivals 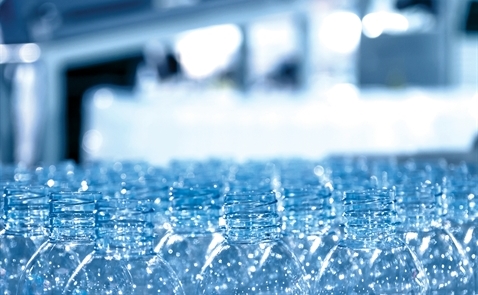 Many Vietnamese plastics companies have become targets of foreign conglomerates planning to conquer the Vietnamese market.

Besides, through its subsidiary TC Flexible Packaging, SCG has spent $44.4 million to acquire an 80 percent stake of Batico, one of five plastic packaging manufacturers.

SCG’s President Kan Trakulhoon said that SCG would spend more money to expand its market share in Vietnam. And analysts believe this will help occur because they believe in the group’s financial capability and interest in the Vietnamese market. Just within two years, SCG acquired stakes in 22 Vietnamese companies.

Vietnamese plastics companies are also being eyed by Japanese, who can see great potential as Japan has outstripped the US to become Vietnam’s biggest plastic packaging export market.

Japanese investment funds have injected money into United Packaging, Goldsun Printing and Packaging and Dong A

Six months ago, in an effort to unite Vietnamese plastics companies to protect the companies against big foreign rivals, the Vietnam Plastics Association lodged a petition to the Ministry of Finance, asking for delay of the implementation of the 3 percent tax policy.

However, the ministry replied that Vietnam needs to comply with its commitments made when joining the WTO. The ministry said they would have PP supply sources from domestic oil refineries.

Vietnam needs 3.5 million tons of input materials of different kinds – PE, PP, PS and PVC – every year, and hundreds of supporting chemicals. The figure is expected to increase to 5 million tons by 2020.