The highlights in the banking sector in 2019 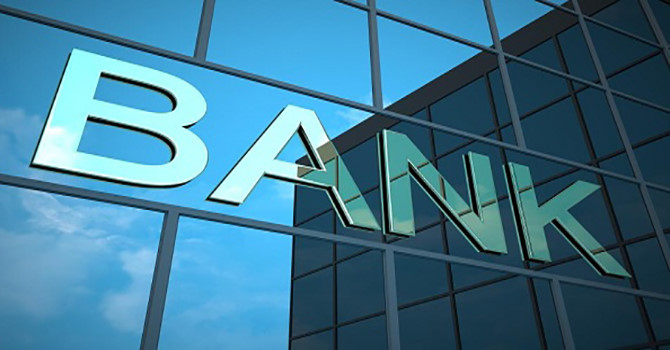 Except the heavy fluctuation at the end of Q2, in general, the dong/dollar exchange rate went flat in 2019.

SBV announced the approximately 1.5 percent increase in the official exchange rate and slashed the dollar purchase price from VND23,200 to VND23,175 per dollar in late November.

3/ The US put Vietnam onto the watchlist for currency manipulation. The watchlist, released in late May, comprised nine countries.

There were two reasons for Vietnam to be added to the watchlist – the surplus in trade and current account balance.

Basel II has three pillars: minimum capital, supervisory review process, and market discipline disclosure. Of the 18 banks, only one has fulfilled all the three pillars.

SBV projected the 14 percent credit growth rate for 2019. However, securities companies predicted that the real growth rate is 13 percent only, the lowest level in the last five years.

Under the new regulation set by SBV, State Treasury’s checkable deposits must be left at the State Bank of Vietnam Exchange instead of commercial banks.

Meanwhile, commercial banks will have to attend bids to attract the State Treasury’s time deposits.

The State Treasury’s deposits have been at the four state-owned banks in recent years, which provide huge capital.

7/ The National Assembly did not change the capital increase mechanism for the four state-owned banks.

Agribank and Vietinbank continue having difficulties in increasing their capital. Meanwhile, BIDV has found a solution by selling shares to KEB Hana Bank from South Korea.

Some commercial banks, including VPBank, SHB, SeABank and TPBank, have plans to issue international bonds to mobilize $300 million – 1 billion.

The solution allows them to get long-term capital, while they can mostly mobilize short-term capital from domestic sources.

The merger and acquisition market in banking industry in the first half of this year has received new signal when Korean bank became a major shareholders of BIDV in early November with a record M&A deal worth US$890 million.