The most powerful families in Vietnam’s banking sector

Techcombank (TCB) and VP Bank (VPB) are now the two biggest private banks in Vietnam, while the families of Ho Hung Anh and Ngo Chi Dung, the biggest shareholders of the banks, are the most powerful families in the banking sector. 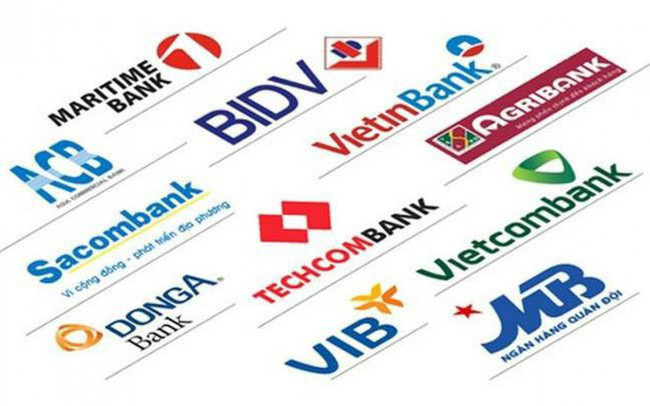 Sources said that in Vietnam’s banking sector, the businessman born in 1970 who started in East Europe is known as a godfather.

At Techcombank, Anh holds 39.30 million TCB shares, a small proportion, just 01.12 percent of total shares. However, his family members are big shareholders of the bank.

Anh and his wife are not only bankers. They are also big shareholders at Masan Group, holding 179 million MSN shares, valued at VND15.782 trillion.

As the owners of Techcombank and Masan, the stock assets held by Ho Hung Anh family are worth VND30.989 trillion, or $1.3 billion.

At Techcombank, Nguyen Canh Son is now deputy chair of the bank, and also chair of EuroWindow.

However, VP Bank is the ‘emperor that created billionaire families’. Ngo Chi Dung and Bui Hai Quan are two of them.

The three individuals are holding a total of 359.40 million VPB shares, worth VND7.278 trillion in total.

Lo Bang Giang is another powerful character at VP Bank. Giang, also graduating from a university in Kiev, is holding 3 million shares, but his mother, Ly Thu Ha, and his wife, Nguyen Thu Thuy, together with his sister, Lo Hai Yen Ngoc, are holding more than 111 million shares.

Other powerful families in the banking sector are from VIB Bank – Dang Khac Vy, chair of the bank, Dang Van Son, deputy chair, and Do Xuan Hoang, member of the management board.

Decline in orders kicking in for footwear, garment, textile industries

Enterprises in the textile, garment and footwear industries are facing difficulties on a variety of fronts, including a reduction in export orders, and the plight is likely to continue until the first half of next year.

President Nguyen Xuan Phuc and a high-ranking delegation of Vietnam arrived in Seoul on December 4 afternoon (local time), beginning a state visit to the Republic of Korea (RoK).