VietNamNet Bridge – More and more conflicts caused by the existence of the same names of businesses have been reported. However, in many cases, the problems cannot be settled to the every root.

VietNamNet Bridge – More and more conflicts caused by the existence of the same names of businesses have been reported. However, in many cases, the problems cannot be settled to the every root. 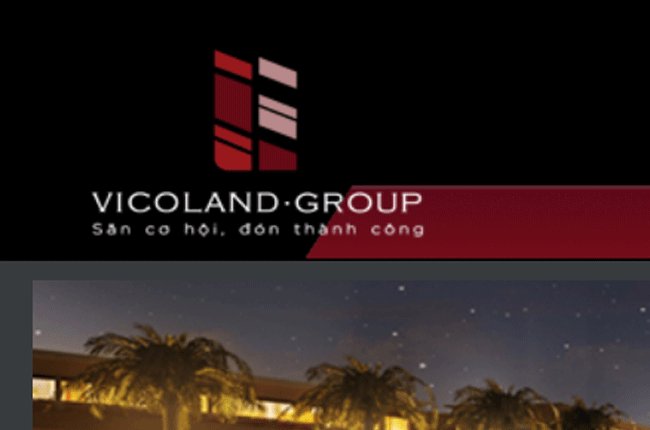 A big businessman in the tourism sector in HCM City complained that he has incurred the loss in revenue because his travel firm’s products have been counterfeited by others.

He called himself a victim of the unhealthy competition, because smaller travel firms use the same name as his firm’s name to attract travelers.

The businessman said he many times complained to competent agencies. However, the problem cannot be settled. The travel firms with the imitated names and counterfeit products still have been existing. They only “got a slap on the wrist,” while the profits they can make from using imitated names are very big.

The Decree No. 43 released in 2010 on naming businesses prohibits enterprises to give the names used by other businesses already to their enterprises.

Vincom JSC sued the Vincon Finance and Real Estate JSC for the latter’s using of a similar name, which caused misunderstanding. Vincon finally had to rename into Vicoland in 2011 as judged by the court.

However, in most cases, businesses decided to “live together” with the businesses which use their names illegally. Though the businesses have the right to take legal proceedings to protect their intellectual property, they would rather to keep quiet, because they don’t want to spend time to follow the complicated procedures of the lawsuits.

A lawyer related a rare case that he once acted on behalf of a business to sue another business which then used imitating name, and won the case.

The lawyer also received the support from the city’s Planning and Investment Department, which then sent a dispatch to the business which lost the case, requesting it to change its name.

Some days later, the department received the reply from the business, which said: “We don’t have the demand for changing our name. Thanks for your advice.”

And the story ended here. The planning and investment department could not do anything more. Under the current regulations, the department did not have the right to revoke the investment license in the case.

According to Nguyen Thanh Binh, Chief Representative of the National Office for Intellectual Property (NOIP), it takes a business at least 12 months to register for a trademark protection at NOIP, while it takes only one week to register its name at the local planning and investment department.

Since the two agencies don’t exchange information well, they approved the businesses with the same names.