Due to Covid-19, he was stuck in Mozambique for three months and returned to Vietnam on June 16. 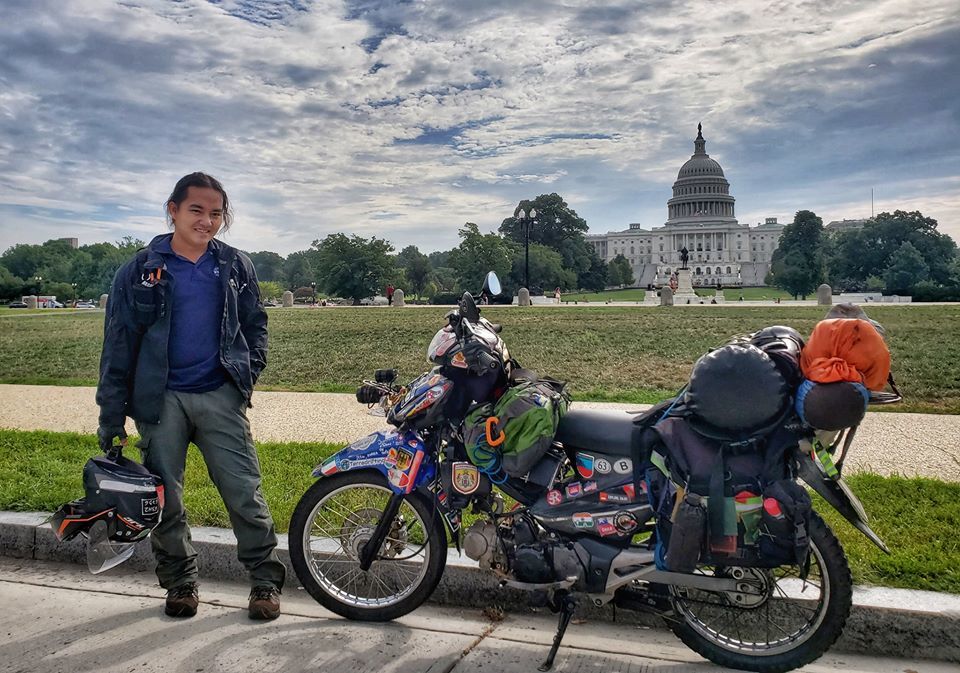 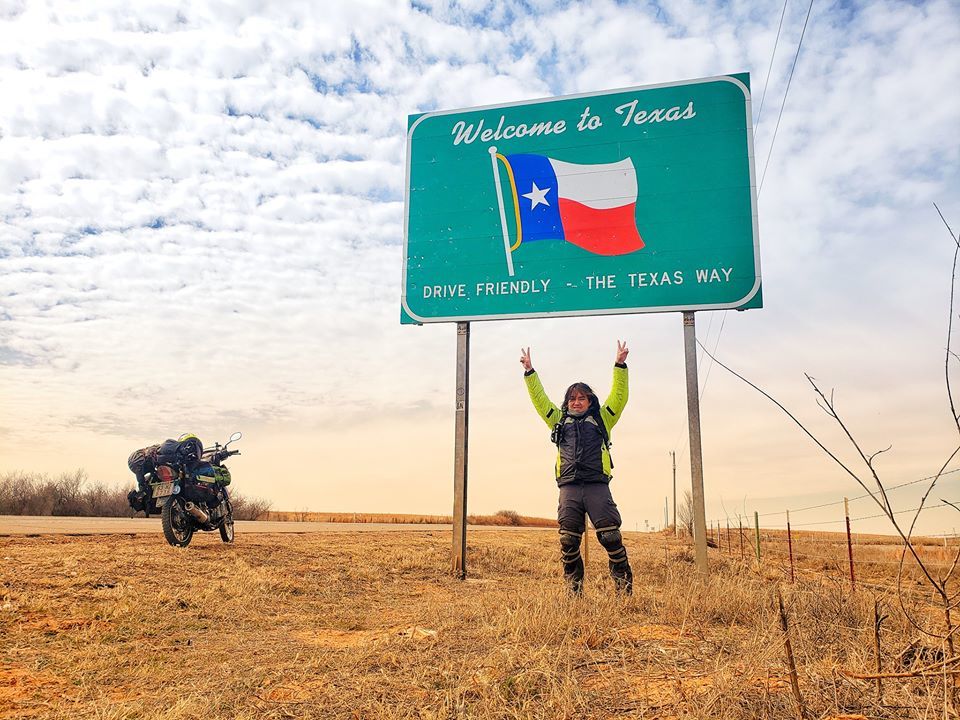 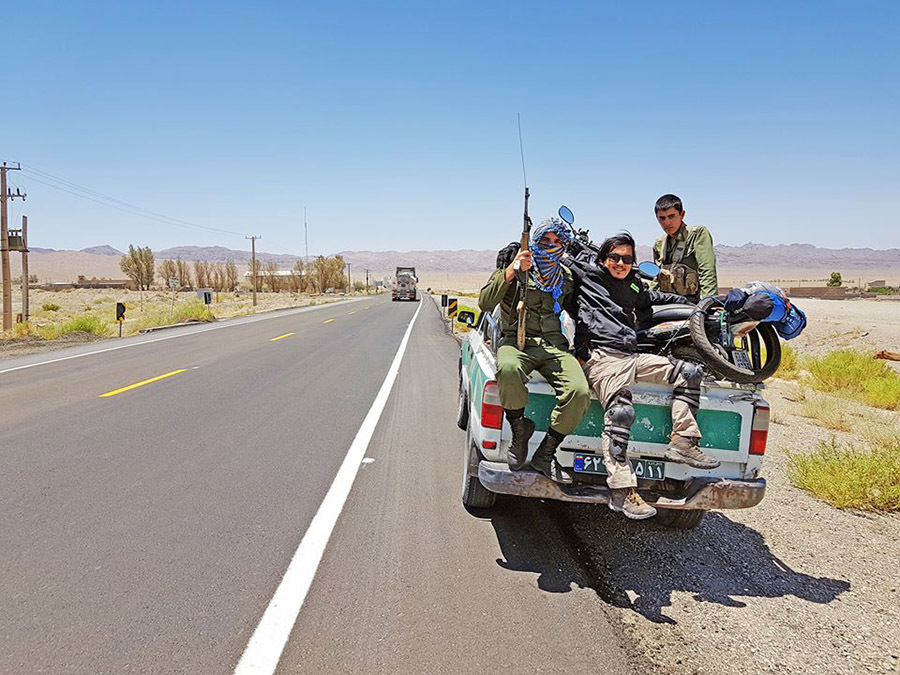 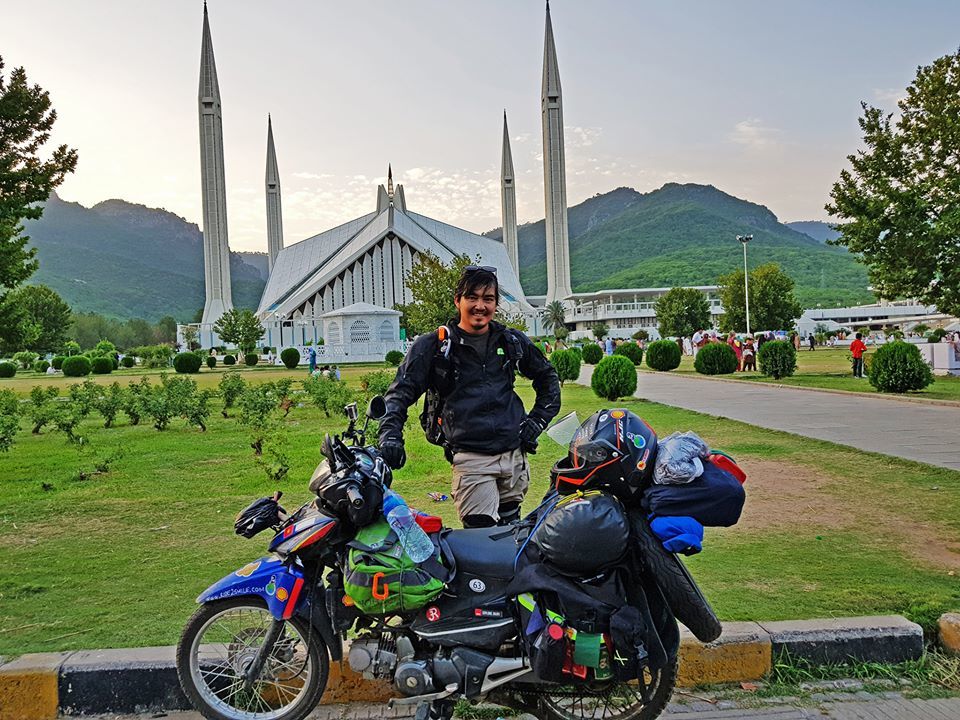 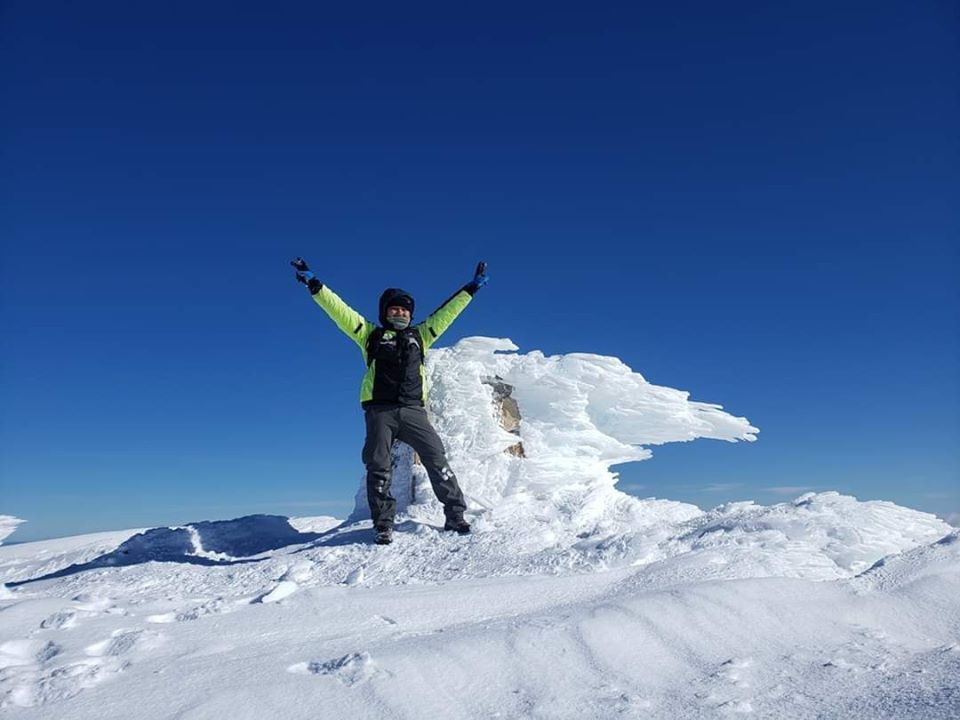 "Finally, after a long wait, I touched down in Hanoi at 7.30 am on SA2986 flight from South Africa," Khoa wrote on his social media account. "I thought that I could return to Vietnam via Moc Bai Border Gate just as I left Vietnam on June 1, 2017. But because of the virus outbreak, the trip ended abruptly in Mozambique."

"I also went to remote areas in the Amazon, Greenland and Svalbard Island near the North Pole, large deserts in Australia and from far-away villages to New York, Paris and Berlin. Many people only know the good sides but I had to worry about lots of things. I literally lived on the road and it's not a short outing," he wrote.

Khoa said he had gone from very hot to very cold places and faced hail, and flooding while keeping an eye out for robbers or sickness. But in the end, he had an invaluable experience. Khoa said those were magical 1,111 days to him. Above all, the biggest gift was the new friends he made along the road and some may not be able to meet again.

"I'm in the quarantine area. I can't believe that the trip ended so suddenly," he wrote. "You should bravely step out the world once so you wouldn't have any regret when you die. I'm most satisfied that I didn't have any accident, sickness or fines for traffic violations."

Khoa said he didn't even have minor flu and his papers were all prepared in time.

In just a few hours, his post had received 32,000 likes, 5,000 shares and thousands of comments. Khoa is still in the quarantine area. He said he planned on publishing a book about the trip and the money will be used to help orphaned and disadvantaged children as well as other charity activities. VietNamNet/Dtinews