Vietnamese cuisine includes many types of che (pudding), including 'che con ong', which is called “honeycomb-shaped pudding” because the dish’s grains of rice resemble a hive of bees.

The dish could not be missing from a locally family’s tray on the occasion of the first and middle days of the lunar month, particularly at the Tet (Lunar New Year) festival.

To cook tasty and delicious che con ong, the cook has to soak one kilogramme of sticky rice in warm water for five to six hours before steaming it for half an hour and then letting it cool.

Unlike in other areas where people use white sugar to cook the che, Phu Tho Province’s Phu Khe villagers cook the dish with molasses.

Cooking the dish requires a great deal of care. The cook has to cut the rectangular molasses block into pieces and puts them into a pot fire and stirs it well until it is melted and fragrant before putting the steamed glutinous rice in the pot and stirring it well for nearly 20 minutes so they mix all together until it turns into a light brown colour, and then is done.

One critical ingredient is ginger. The peppery flavour of ginger helps the dish become tastier, attracting every diner. VNS 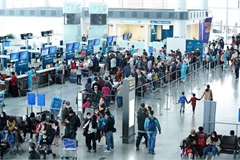 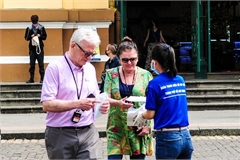 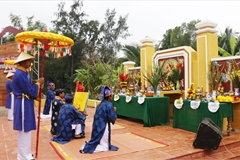 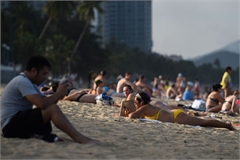 Vietnam is expected to witness a strong fluctuation in the number of inbound arrivals due to the outbreak of the new coronavirus. 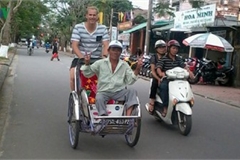 A cyclo tour is a popular way to discover the hidden charm of Hue ancient city. There are more than 700 cyclo riders taking tourists to palaces, royal tombs, temples, pagodas, and scenic spots in the city. 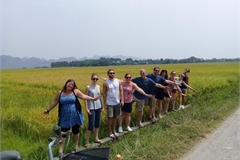 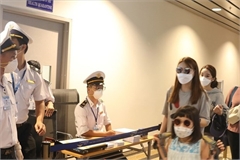 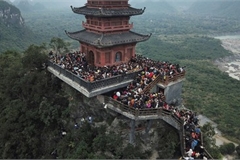 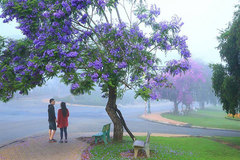