Despite being located the farthest from the ancient imperial city, Gia Long shrine, which is the resting place of the first emperor of the Nguyen Feudal Dynasty, is the perfect combination of architecture and nature as well as a beautiful picture. Gia Long shrine, which is also called Thien Tho, was built between 1814 and 1820. It featured a complex of many shrines for the royal family of King Gia Long. The mausoleum is now located in a pristine mountain in Huong Long commune, Huong Tra town, Thua Thien – Hue province. The whole area consists of 42 large and small mountains and hills.

The path to the Gia Long mausoleum passes through a vast pine forest. Previously, the only means of transport to the relic site were boats down the Huong Giang river through Thien Mu pagoda and Hon Chen temple. Today, visitors can visit Gia Long mausoleum by two ways: the pontoon bridge crossing Ta Trach river and along another road.

Two giant majestic pillars outside the mausoleum were built with the aim of reminding people to pay respect and not to make noise. King Gia Long’s shrine is located on a flat hill, with Dai Thien Tho mountain ahead, seven others behind, and 14 others on each side. The shrines of King Gia Long and queen Thua Thien Cao are next to each other, reflecting the fact that they who were always side by side during his life. A solid wall, called “Buu Thanh”, was built outside the shrines. There are seven sacrifice yards leading up to the wall.

The bronze gate of “Buu Thanh” leads into the resting place of the king and queen. The gate is only opened during the Tet (Lunar New Year) Festival and on the anniversaries of their deaths. 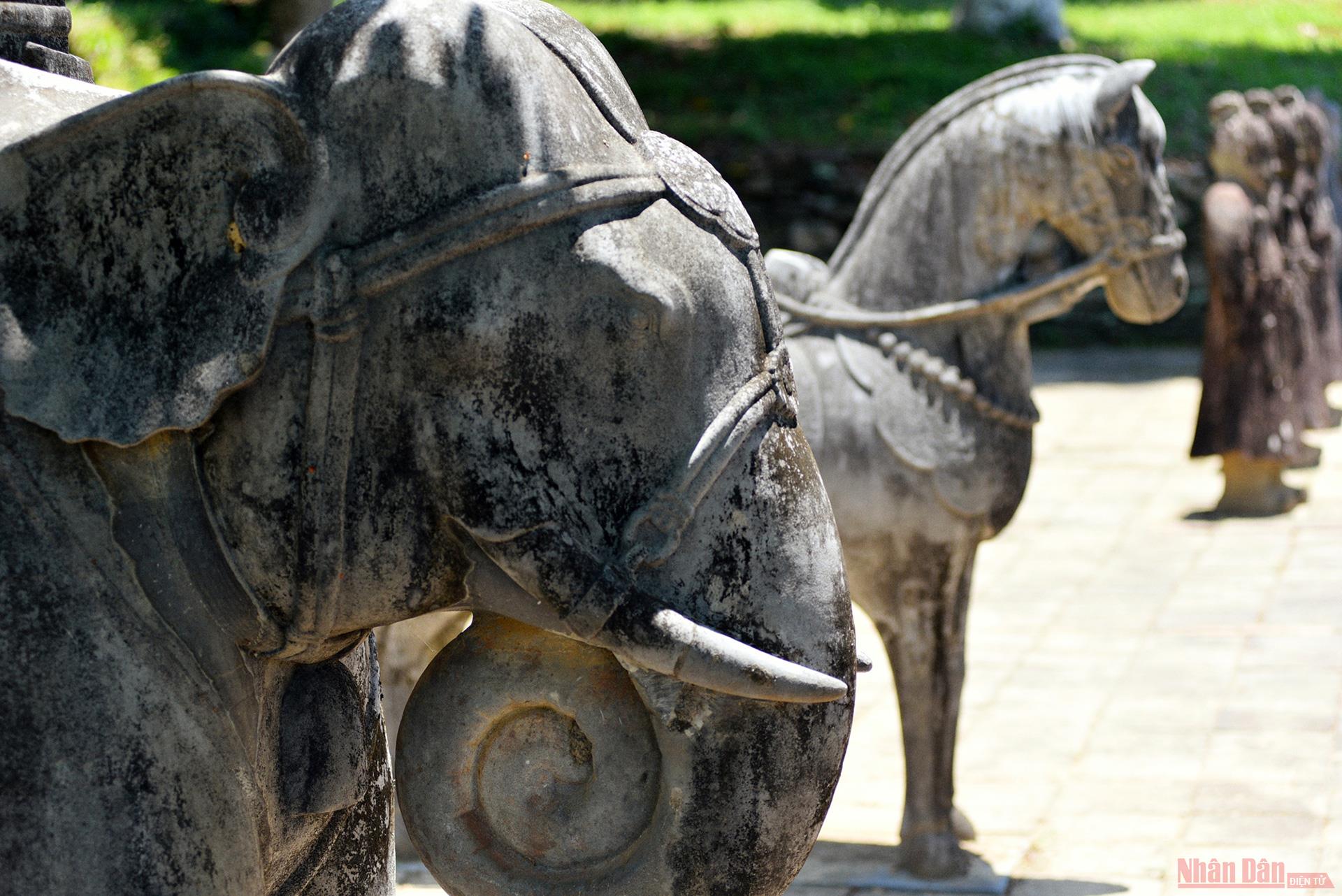 A court yard is located below the sacrifice yards with two rows of stone statues of civil and military mandarins along the two sides as well as war elephants and horses. Bi Dinh, a monument recording the merits of contributors, was built on the left side of the shrine. King Minh Mang, a son of emperor Gia Long, built a stele to honour his father. The words on the nearly 200-year-old stele still remain clear. Bi Dinh’s roof was covered by glazed tiles, which were popular during the Nguyen Feudal Dynasty. The palace area is located to the right of the shrine with the Minh Thanh palace used to worship the emperor and his first wife, Queen Thua Thien Cao. The three stairs leading up to the worshipping temple are made up of four majestic stone dragons. Minh Thanh palace contains much memorabilia associated with the life of emperor Gia Long such as hats, belts and saddles.

The Gia Long shrine is also a complex of royal tombs of other members of the emperor’s family. Queen Thuan Thien Cao's real name was Tran Thi Dang and her imperial title was Thanh To Mother. She and Queen Thien Cao and were wives side by side with King Gia Long since the beginning of his career. She was also mother of King Minh Mang. The vast lotus lagoon in front of the gate of Thien Tho Huu shrine.

Lotus flowers in bloom in front of the shrine. An overview of Gia Thanh Palace, where King Minh Mang’s mother was worshipped. 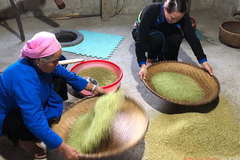 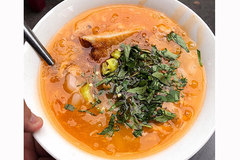 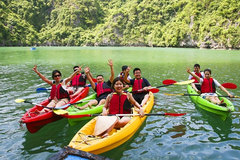 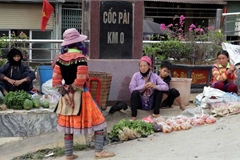 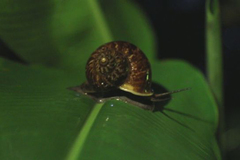 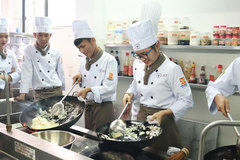 With the increasing development of tourism and services, working in the culinary industry offers many development opportunities and the possibility of a higher income than other occupations.