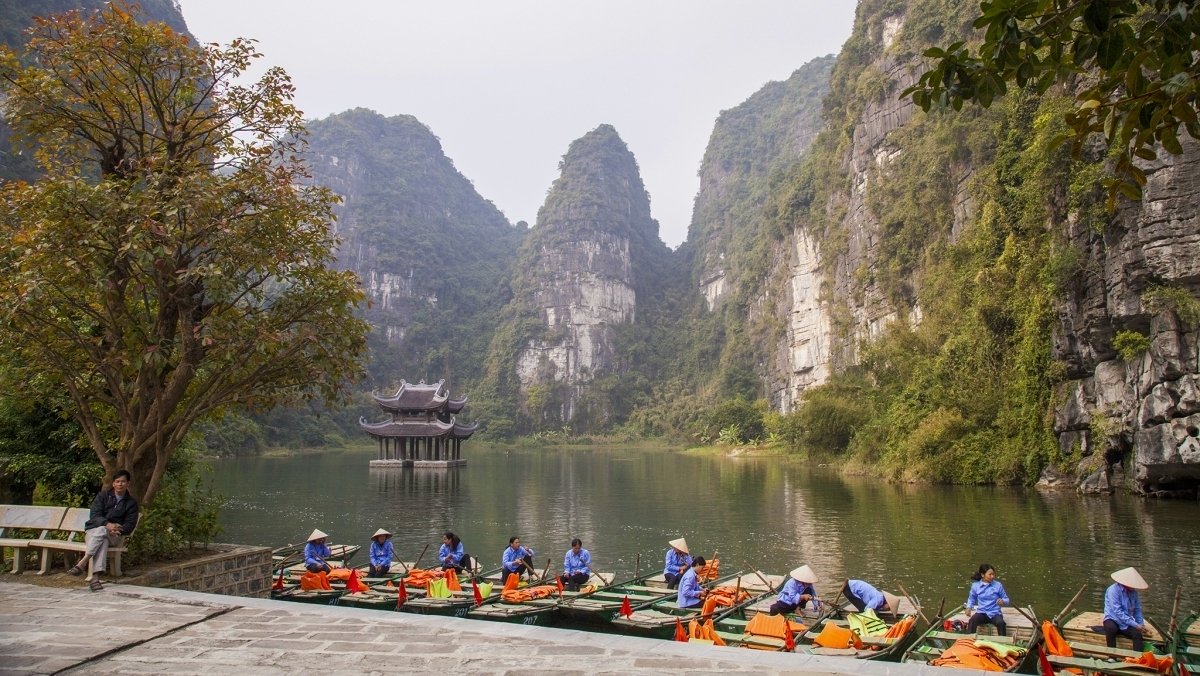 Nearly 9,000 units in Vietnam were included in the ninth 2021 Traveller Review Awards from Booking.com. The awards aim to honour good quality resorts, which have received a lot of positive feedback from customers, with an average rating of 8.0 or higher (on a 10-point scale).

According to the survey, Phong Nha (Quang Binh), Hoi An (Quang Nam), Ninh Binh, Sa Pa (Lao Cai) and Mai Chau (Hoa Binh) are among the Most Welcoming Cities and Regions in Vietnam, with local resorts having received the 2021 Traveler Review Awards outperforming other regions.

The Booking.com Traveller Review Awards 2021 indicate that Vietnamese travellers appreciate staff, cleanliness, and comfort most when reviewing award-winning properties on the platform.. These preferences are consistent with global trends, which found staff to be the most important attribute amongst the Traveller Review Award 2021 winners, followed by cleanliness and location. With consumers becoming increasingly health and hygiene conscious, notably, on average, the winners had a cleanliness score 17% higher than the average for non-winners, suggesting it may be a decisive factor.

Anthony Lu - Regional director of Booking.com in Vietnam said that this year's awards are a strong testament to the dedication and resilience of the sector. Those involved have worked to bring great travel experiences to people from all over the world during a challenging year for the industry as a whole.

Visitors have the chance to shop for common and unique items alike at the Hoi An Farmers Market which will last from December 28 to 31.