The Covid-19 pandemic has had a big impact on the economy in general and the tourism industry in particular. 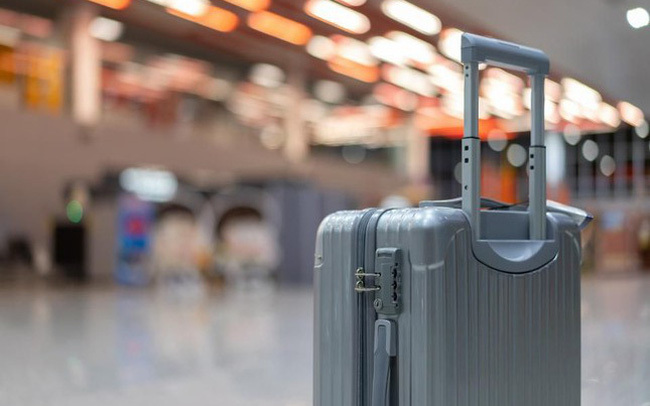 However, the number of foreign travelers to Vietnam has fallen since March because of Covid-19 by up to 99.3 percent, or 1 million travelers in June compared with the same period last year, according to CafeF.

June was the ‘bottom’ of the diagram showing a decline in the number of foreign travelers to Vietnam over many years.

The big challenges faced by the tourism industry can be seen in the business results of listed tourism companies. Some of them reported a sharp 70-80 percent decrease in revenue in Q2.

Phu Tho Tourism (DSP), the owner of the Dam Sen Culture Park, reported an 87 percent drop in revenue in Q2 to VND12 billion. Because of the cost price increase, the company took a gross loss of VND144 billion, while it made a profit of VND18 billion the same period last year. After deducting expenses, it reported a net loss of VND146.5 billion.

The Dam Sen Water Park Company (DSN), which always made high and stable profits for many years, also reported a loss, VND4.3 billion, for the first time in Q2, while it made a profit of VND42 billion the same period last year. The loss in Q2 forced the profit in H1 to VND 0.1 billion.

Meanwhile, Vietravel (VTR) only needed six months to take a loss which was triple the loss predicted for the whole year. The Q2 consolidated revenue dropped from VND2.204 trillion to VND206 billion which caused a net loss of VND38 billion after deducting expenses.

The biggest travel firm in Vietnam reported revenue of VND996 billion in H1, decreasing by 72 percent compared with the same period last year and the net loss of VND76 billion.

International tours are the main source of revenue for the company. Meanwhile, inbound and outbound tours all have become stagnant because of Covid-19.

When the pandemic broke out, Vietravel predicted that revenue would drop sharply to VND3.065 trillion, or 60 percent, and that it would take a loss of VND22 billion in 2020 after many years of making profit. However, the loss has far exceeded the expectation after just half a year.

HCM City firms reported that over 35,000 tours have been cancelled due to Covid-19 outbreak.