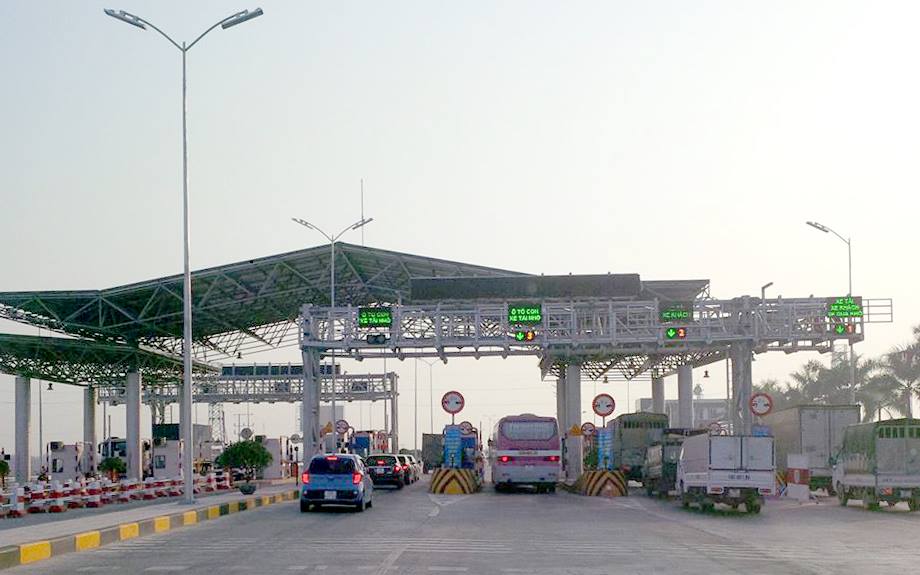 Nguyen Cong Ai, deputy CEO of KPMG, denied that foreign investors have not invested in PPP projects. He said that investors have joined through an indirect way - buying into Vietnamese companies which invest in BOT projects.

The first BOT project invested in by a foreign company was the bypass in Phu Ly City in Ha Nam province of FECON JSC.

Only after one year of consideration, in June 2017, two Japanese companies NEXCO and JEXWAY completed negotiations for buying 20 percent of FECON’s shares in the project. The latter received 3.92 million, or 14 percent of charter capital, while the former 1.68 million, or 6 percent.

Nearly 10 years ago, one of the two Japanese companies intended to invest in a new BOT project in Vietnam, but gave up later.

The value of the share transfer deal is still secret. However, sources said the deal might have brought FECON VND67 billion in revenue and VND11 billion in profit.

The Phu Ly BOT bypass project kicked off in 2014 and was completed in 2016. The project was capitalized at VND2.046 trillion, invested by FECON, Cotteccons and Cienco 1 which held 40, 35 and 25 percent of shares, respectively.

Prior to that, VIDIFI signed an MOU on selling 70 percent of shares in the Hanoi-Hai Phong Highway project to a group of investors from India.

However, no official contract has been signed since the MOU signing ceremony in 2014.

The Government of Vietnam and the Ministry of Transport (MOT) have called on foreign investors to buy/sell and implement transport BOT projects in Vietnam.

In 2007, the ministry, together with the Ministry of Planning and Investment, deployed the project on the Dau Giay – Phan Thiet Highway project on a trial basis with assistance from the World Bank.

In 2012, the Prime Minister approved the policy on managing and organizing the implementation of projects. However, the policy remains dormant. One of the reasons is the disagreement in risk allocation in accordance with international practice.

Foreign investors tend to take over BOT projects that domestic investors have put into operation.

“Since Vietnam’s mechanism on joining BOT projects is very complicated, foreign investors are not patient enough to overcome the barriers,” Ai said.

Conflict of interest in BOT projects continues to be heady issue