Vietcombank card holder loses over US$1,300

A man in HCM City has been defrauded of VND30 million (over US$1,300) overnight from his bank account at the Bank for Foreign Trade of Viet Nam (Vietcombank).

A man in HCM City has been defrauded of VND30 million (over US$1,300) overnight from his bank account at the Bank for Foreign Trade of Viet Nam (Vietcombank). 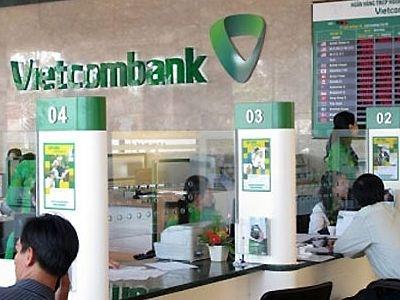 Transactions at Vietcombank in Ha Noi.

Nguyen Thanh Nam discovered the sum had left his account and was transferred elsewhere.

Reportedly, seven transactions were attempted on Saturday, totaling VND30 million. Five were successful while the remaining failed as the account ran out of money.

The account owner said he received text messages informing him of the change of his account balance on Saturday morning.

At the time the transfers were conducted, Nam was sleeping.

Vietcombank’s representative on Tuesday told Viet Nam News that its contact centre was contacted the same day by Nam. It locked the account and helped him carry out necessary procedures.

On Monday, Vietcombank’s branch in HCM City met with Nam to review the transactions.

Vietcombank asked AirAsia to work with the bank to resolve the case as some of transactions were to buy air tickets from the airline. The bank has also collaborated with banks in Singapore and Malaysia to solve the situation.

The card holder agreed with Vietcombank’s scheduled time and process to handle the allegedly lost money.

Vietcombank affirmed that its customers’ rights would be ensured if he did not make the transactions.