Vietnam among top 3 countries in number of oil spills

From 1992 to now, 190 oil spills occurred in Vietnam, a major cause of sea pollution.

According to the International Association of Independent Tanker Owners, of 39 ranked countries, Vietnam is one of three countries (the others are China and the US) that had the highest numbers of oil spills (more than 10) in the period from 2005 to 2014. 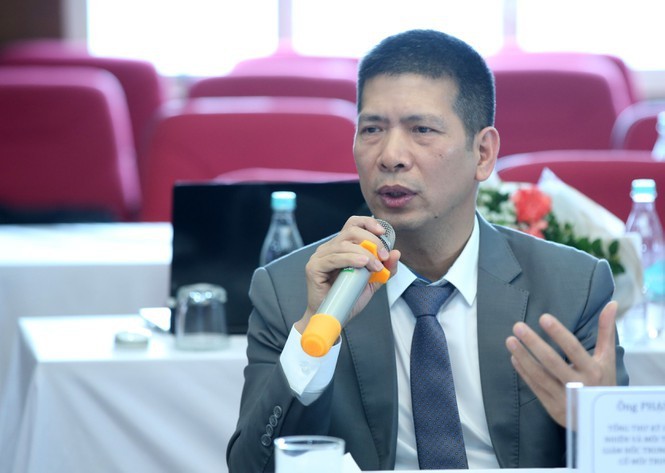 According to Pham Van Son, director of the SOS Environment Center, which has a practice of dealing with 99 oil spills, 190 oil spills have occurred in Vietnam since 1992, including 37 offshore cases which accounted for 19 percent, 88 cases in coastal areas (47 percent) and 65 cases on land (34 percent).

Oil spill incidents mostly occur near the shore due to the higher risk in the area caused by the high traffic density of large vessels. The risk of ships colliding, or ships crashing into habors in the area is much higher than in sea waters.

In recent years, oil slicks have spilled over the coast lines of central and southern provinces.

Of 190 oil spill cases, only 5 incidents were reported by mass media.

Another 94 cases were dealt with by the center by the end of November 2019. The information about the cases was kept secret in order to avoid negative impact on enterprises.

In these cases, the victims asked for the center’s help as they knew the hotline number of the center.

Son said: “We seem to forget about another culprit which is more dangerous – the oil emitted from hundreds of thousands of onshore facilities, petrol stations, mechanical repair stations and car washing stations.

The oil from these sources goes into rivers and the sea, while the oil contaminated with bilge oil of nearly 100,000 fishing boats daily discharge directly to the sea."

With more populous cities and higher consumption levels, the impact of natural disasters is worsening.

A delegation of the General Department of Natural Disaster Prevention and Control has conclluded a five-day working visit to Japan to learn the host country’s experiences in coping with super Typhoon Hagibis, especially in the dyke management.