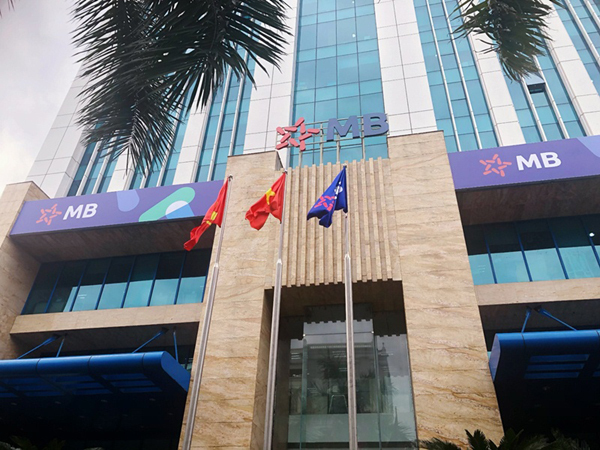 No new Vietnamese bank has been established over the last 13 years. The number of commercial banks reached a peak in 2008 after more banks were licensed. There were a total of five banks with the state having a controlling stake, and 40 joint-stock banks.

At present, there are only four banks in which the state holds more than 50 percent of charter capital, three banks under the management of the State Bank after compulsory purchase transactions, and 28 joint-stock banks.

As such, the number of commercial banks fell after the restructuring process began in 2011. This had a big impact on the banking system and the national economy.

As the number of banks is limited and there has been no newcomer in many years, there are more opportunities to expand market share among existing banks.

In 2008, Vietnam’s population was 86.2 million. Now, while there are fewer banks, there are more potential clients with a population of 97.5 million.

Vietnam’s banking system is experiencing strong digital transformation. In 2008, the banks still struggled to apply core banking, while Internet Banking and Mobile Banking were in a very early development phase. Now, digital technology is being applied at all banks.

The operational efficiency and risk management capability of banks are classified by many factors, including the level of completion of Basel II Accord, debt finalization with VAMC, and provisioning ratios.

In fact, some banks had obtained these criteria many years ago. The Military Bank’s provisioning ratio had reached 144 percent as of the end of Q1.

Many banks reported high growth rates of 50-70 percent in the Q1 pre-tax profit compared with the same period last year.

In addition to striving for higher profits, banks are also trying to expand their total assets. The Military Bank has great advantage, with total assets of VND495 trillion as of the end of 2020. It plans to increase charter capital by 40 percent this year.

Bank tickers will remain in the spotlight, with investors racing to capitalise on bright profit prospects.