Vietnam is following a skeptical interest rate policy, with few and minor adjustments. 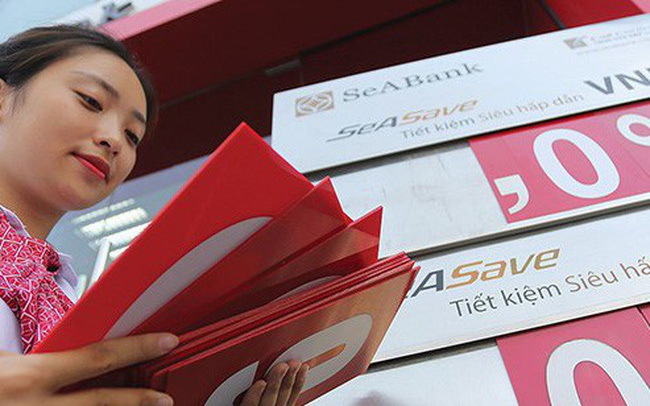 Since the beginning of the year, a series of central banks, including Australian, New Zealand, Russian, Chilean and Indian, have cut interest rates in an effort to support economic growth.

The central banks of Japan, the UK and the EU have not made adjustments, but are showing signs of considering and getting ready to ease interest rates to maintain the economic growth, especially after the US FED decided to maintain interest rate in the June meeting.

The monetary loosening was a big surprise to many analysts. Prior to that, in 2018, many monetary policy operators raised the interest rates.

The US, for example, raised interest rates four times last year. The high frequency of interest rate adjustments in 2018 were also made by emerging countries including Argentina (6 times), Turkey (3), India (2), the Philippines (4) and Indonesia (6).

If not counting Treasury bills, short term and flexible, Vietnam went the opposite way in 2018, when the State Bank of Vietnam (SBV), for the first time after five years eased the interest rate in OMO (open market operation), and the decrease was very minor, from 5 percent to 4.75 percent. And the interest rate has been maintained since then.

Prior to that, on July 10, 2017, SBV cut the re-discount and re-financing interest rates by 0.25 percent. it also lowered the ceiling for the lending interest rate of 0.5 percent per annum, applied to short-term loans to some preferential business fields.

The moves show that Vietnam is pursuing a cautious interest rate policy with few and minor adjustments. In other words, the central banks wants to stabilize interest rates.

The central bank in recent years often used Treasury bills as a tool to regulate the capital in the system. It also uses other tools, including lending through OMO, and foreign currency buy/sell. However, there is little information about the refinancing activities.

As for Treasury bills, in the face of congestion in public investment disbursement, the capital excess and the high amount of dong put into circulation to buy foreign currencies, the central bank has had to increase the volume of bills issued to withdraw cash from circulation.

Soon after the US announced a 0.25 % cut in the benchmark interest rate on July 31 seven Vietnamese banks, including State-owned lenders, announced a cut in interest rates on dong loans of at least 0.5 % to firms in the Government’s priority sectors.