The US was the largest export market for Vietnam in the first nine months of the year with export turnover of $44.9 billion, an increase of 28.2 percent over the same period last year. 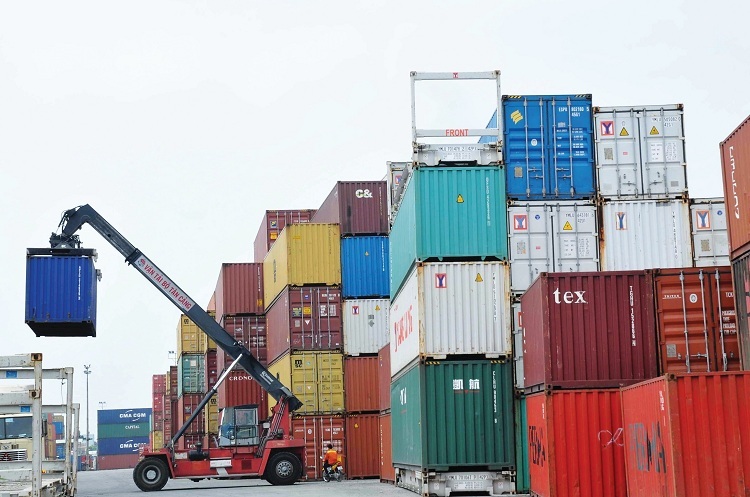 “The fact that Vietnam has become one of seven biggest exporters to the US in the third quarter of 2019 and that forex reserves have reached $71 billion have brought Vietnam closer to the US accusation of monetary manipulation,” said Nguyen Duc Thanh, head of VEPR (Vietnam Institute for Economic and Policy Research).

The main causes are the downturn in investment, inventories and the increasingly intense trade war, which severely affects the price of imported goods from China as well as US agricultural exports.

In the first 11 months of the fiscal year, the US budget deficit reached $1.067 trillion, an increase of 19 percent compared to the same period of the previous fiscal year.

The inflation rate in the US is still at 1.75 percent. However, with the current production and trade decline, the US Federal Reserves (FED) had to cut the interest rate twice, in July and September.

Meanwhile, the indicators about production and services all saw sharp decreases in the third quarter. The PMI (purchasing managers’ index) in September dropped to 52.6 points, a low level in comparison with the same period last year.

The unpredictability of the US-China trade war has had a big impact on the global economy.

Vietnam’s exports have witnessed a growth slowdown. Its export turnover in the first nine months of the year was estimated at $194.3 billion, up by 8.2 percent compared with the same period of 2018.

“The Ministry of Industry and Trade (MOIT) has submitted to the government a plan to control the abnormalities in the import and export in the context of the escalation of the US-China trade war,” said Luong Hoang Thai, director of MOIT’s Multilateral Trade Department.

According to Thai, there has been no evidence that Chinese goods counterfeiting Vietnamese origin have gone to the US. However, he warned that the increased surplus in trade with the US may led to the US decision to strengthen control over imports from Vietnam.