Vietnam is a good destination for foreign investors as they relocate production bases out of China to reduce operation costs.

VNDirect Securities says that the US-China trade war has spurred the wave of relocating factories from China to other countries. That was why the FDI capital from China and Hong Kong to Vietnam increased sharply in the first nine months of 2019. 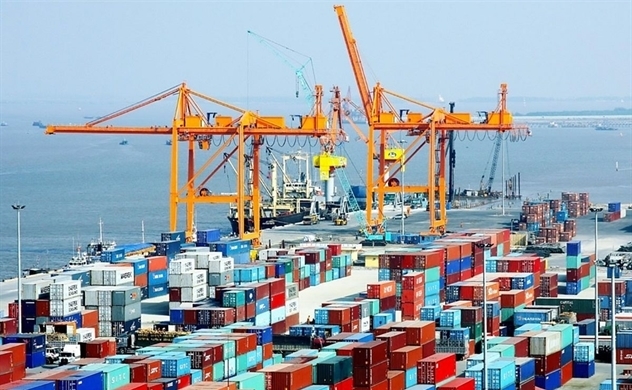 Besides, the ‘China + 1’ strategy pursued by multinational groups, which aims to minimize risks and reduce labor costs, has also accelerated the movement of businesses from China to ASEAN. This is a great opportunity for industrial zone developers to enjoy benefits from FDI capital in the next few years.

If compared with regional countries, including the Philippines, Indonesia and Malaysia, in terms of FDI attraction, Vietnam is a potential country for investment relocation thanks to the low operation costs.

The land rent in industrial zones in Vietnam increased sharply in 2019, but the rent of $103.5 per square meter is still the second lowest among regional countries and is just higher than Myanmar.

Regarding the labor cost, the wage for workers is just half of that in Thailand and Malaysia. Only Indonesia has electricity price lower than Vietnam. Meanwhile, the cost to build workshops in Vietnam is the lowest.

In addition to low operation cost, Vietnam is also attractive thanks to the low corporate income tax, which has dropped from 22 percent to 20 percent, applied to both foreign and Vietnamese enterprises.

The enterprises located in industrial zones can also enjoy many other preferences, including tax remission and visa waiver. The most common incentives include the corporate income tax exemption for 2-4 years, tax reduction for 3-15 years and import tax exemption.

VNDirect said the the EU-Vietnam FTA will ‘open the door more widely for capital to flow to Vietnam’.

As of October 2019, 12 FTAs have taken effect. As for the FTA with the EU, after the signing on June 30, 2019, the involved parties are experiencing internal procedures to bring the agreement to life.

Vietnam is strengthening the exploitation of the advantages brought by FTA to promote economic growth.

According to the Ministry of Industry and Trade (MOIT), the value of exports under the impacts of preferential tariffs in FTAs reached $46.2 million in 2018, or 39 percent of total export value to markets that have FTAs with Vietnam.

The tariffs for Vietnam’s exports to the EU will be reduced soon after EVFTA takes effect, and the process will last seven years. This is the highest commitment Vietnam can enjoy from FTAs.