Vietnam logged 14,112 new COVID-19 infections on February 6, including seven imported cases, according to the Ministry of Health. 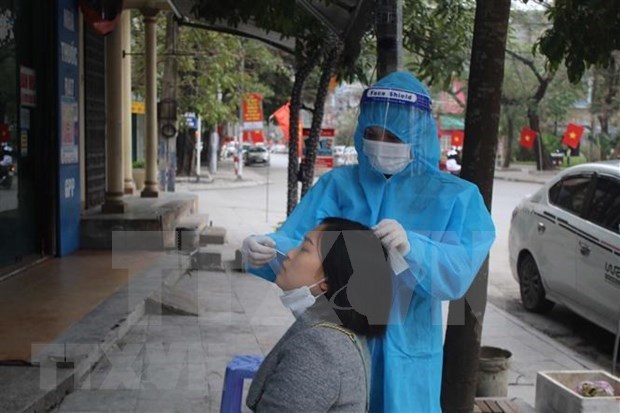 The country registered 63 COVID-related deaths, the lowest since October 29. The pandemic has claimed a total of 38,324 lives in Vietnam, about 1.6 percent of total cases.

More than 6,802 patients were announced as having made a full recovery. The total number of recovered patients has now increased to over 2,112,715.

Vietnam has so far administered 182,180,300 doses of vaccine. Almost 29 million people have been inoculated with a third dose.

The death rate, which has fallen but remains high, has been attributed to the exhaustion of medical workers, ineffective management of Covid cases, and poor facilities.