The most modern library in Vietnam is located at National Economics University. The VND272 billion (USD11 million) Pham Van Dong Library covers around 10,000 square metres and is funded by the World Bank through the Support for Autonomous Higher Education Project. 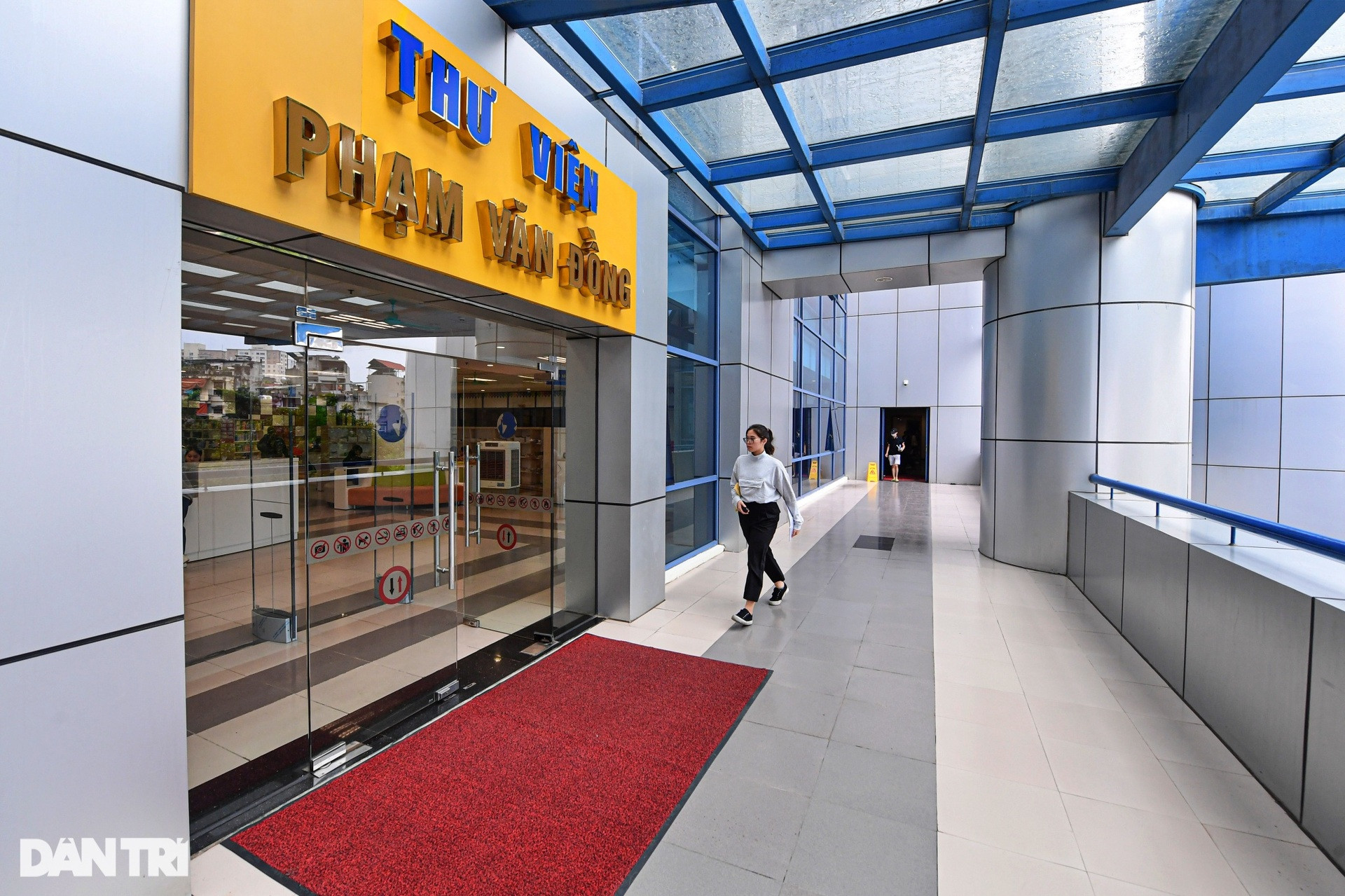 The project was approved by the prime minister in 2017 and put into use in November this year. The library’s documents are digitised and shared for 45 other universities in Vietnam. This is expected to benefit roughly 600,000 students and 27,000 lecturers. 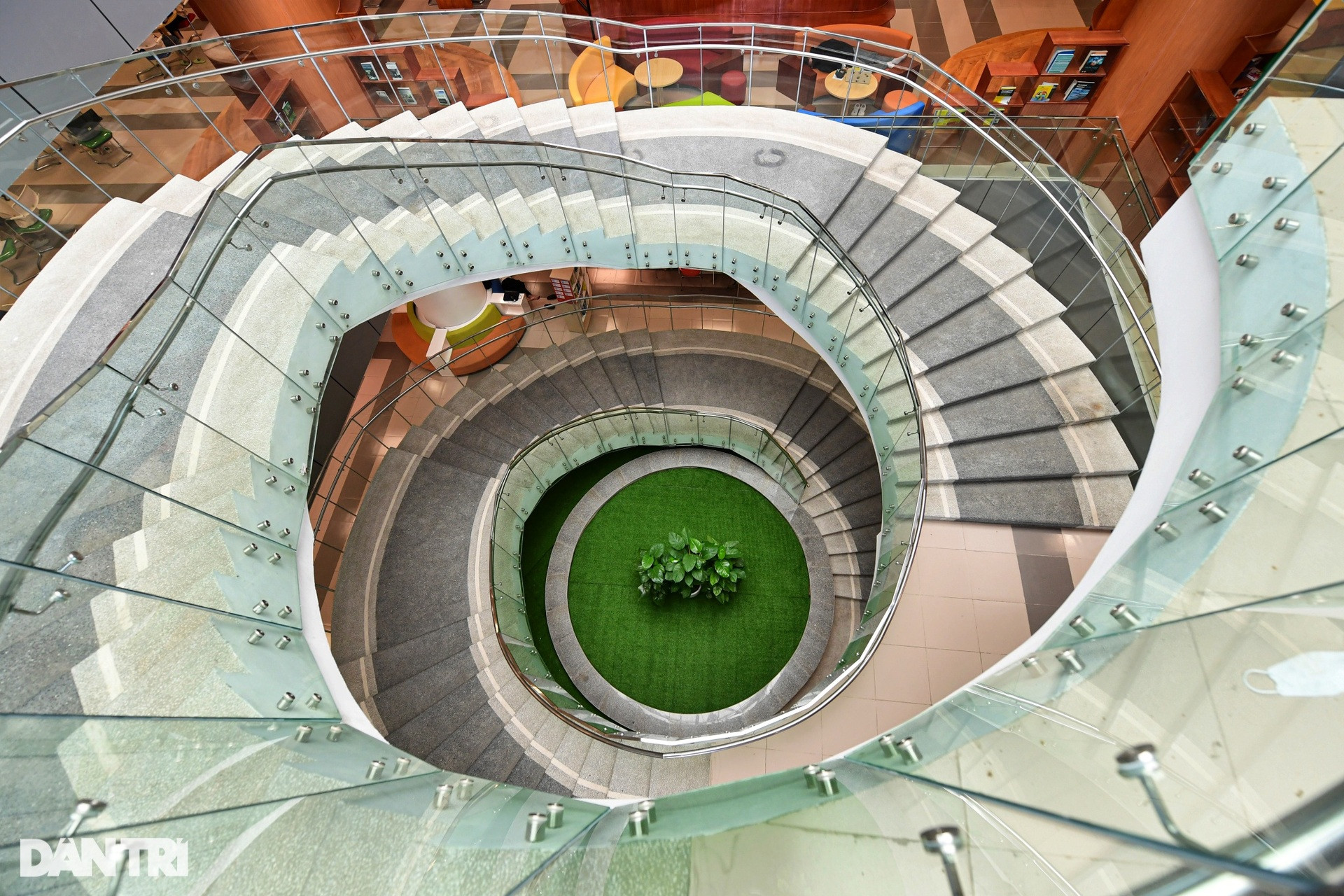 Bui Thi Sen, director of the National Economics University’s Library Information Centre, said that each floor of the library has a theme. The first floor has tables and chairs for students to seat. The second floor has a modern design and the third floor is designed to be a café to create a relaxing and creative space. The fourth floor is for the library staff’s working space. 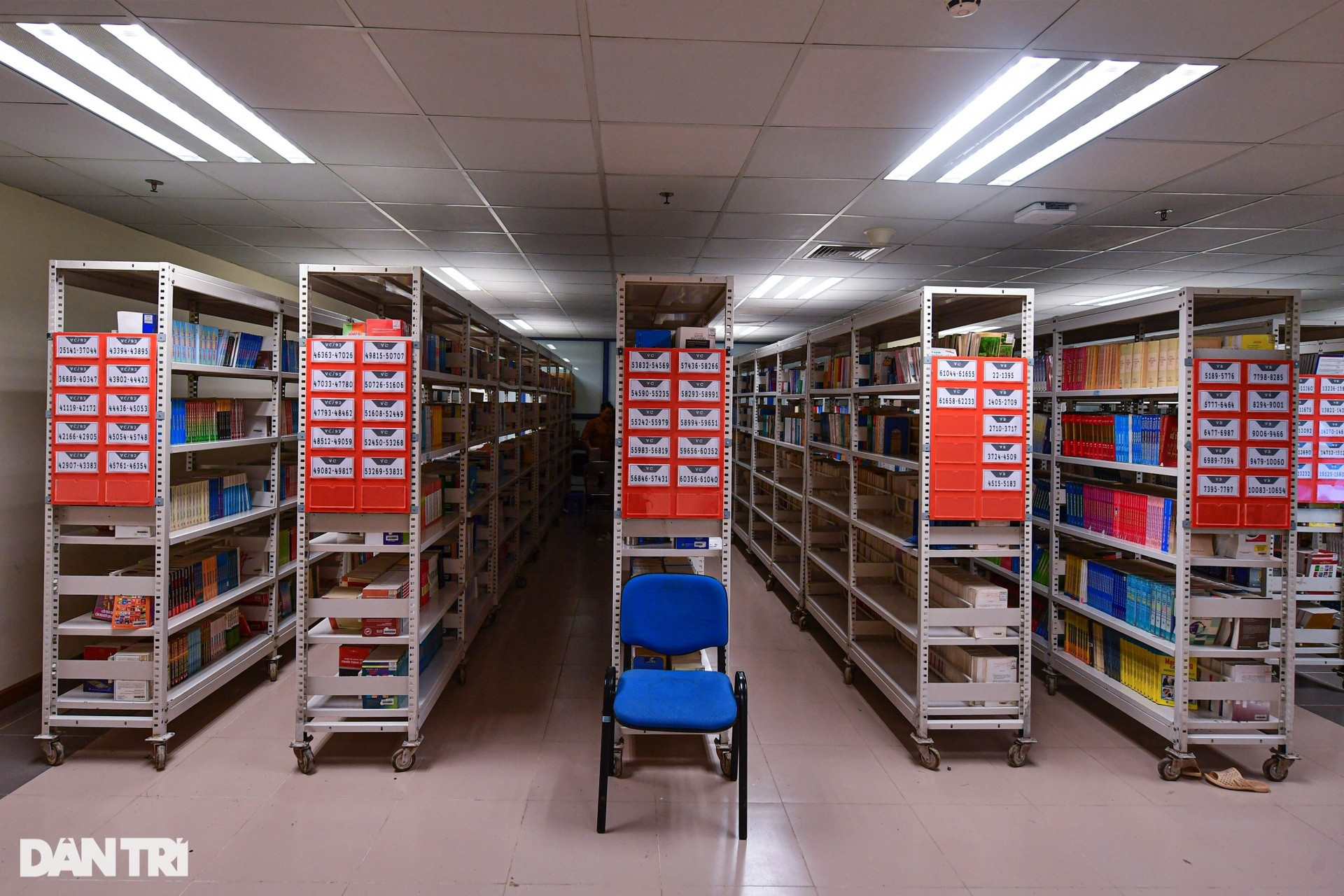 Tens of thousands of books are displayed at the library, including many foreign economic books. 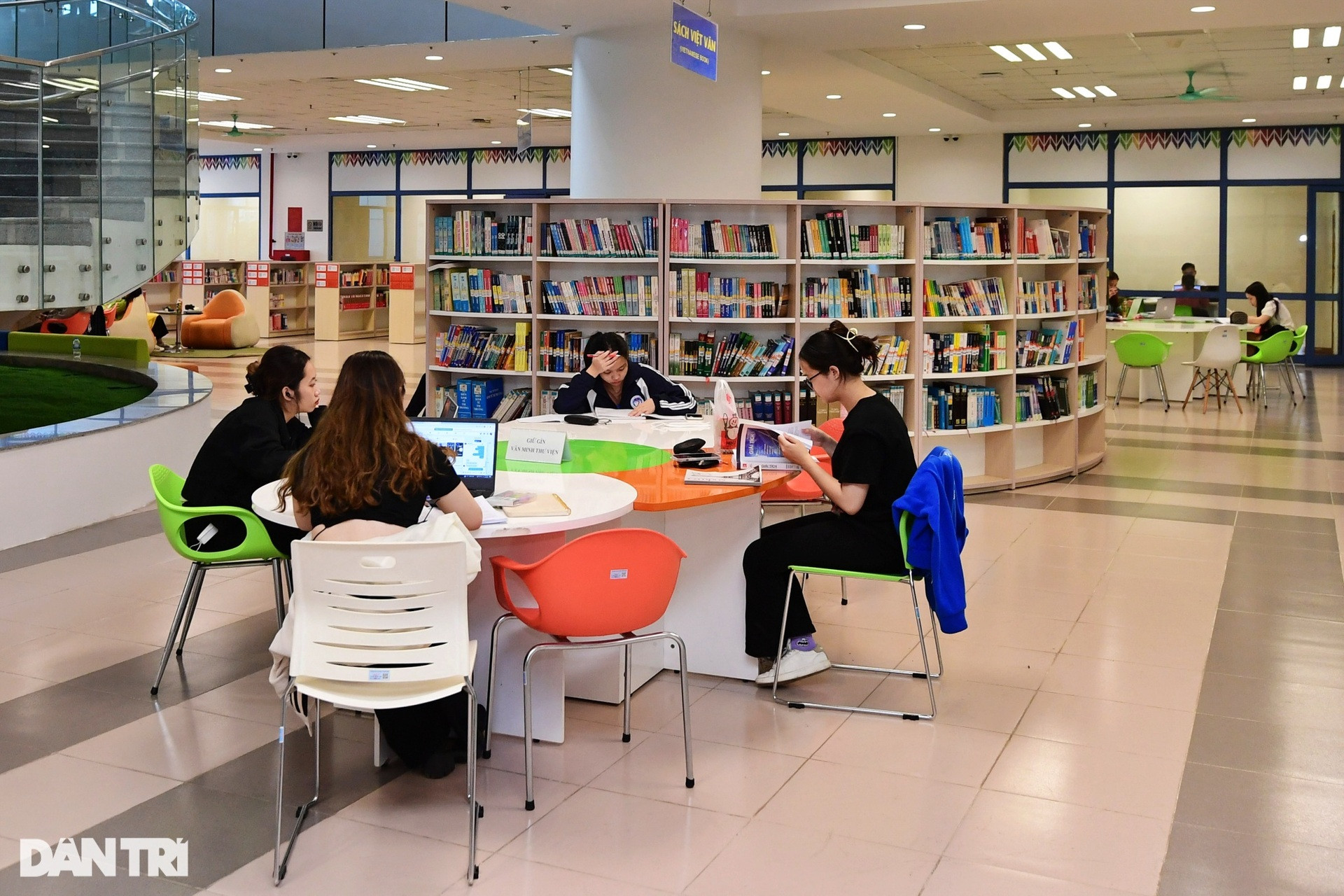 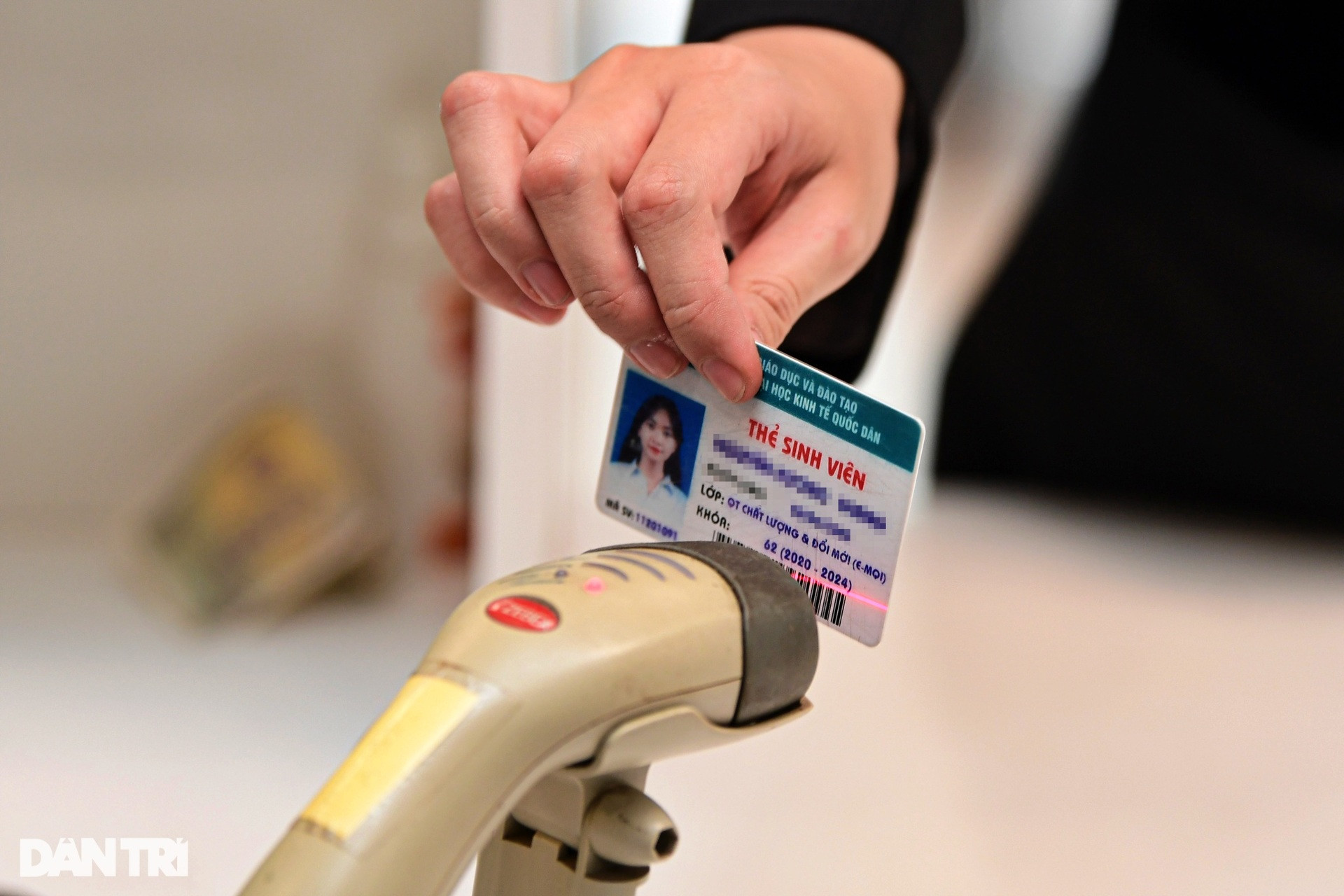 The library is also home to a range of electronic books which require people to scan QR codes to use. The library’s new website has been put into operation since October. By November 21, it had attracted 19,000 views. 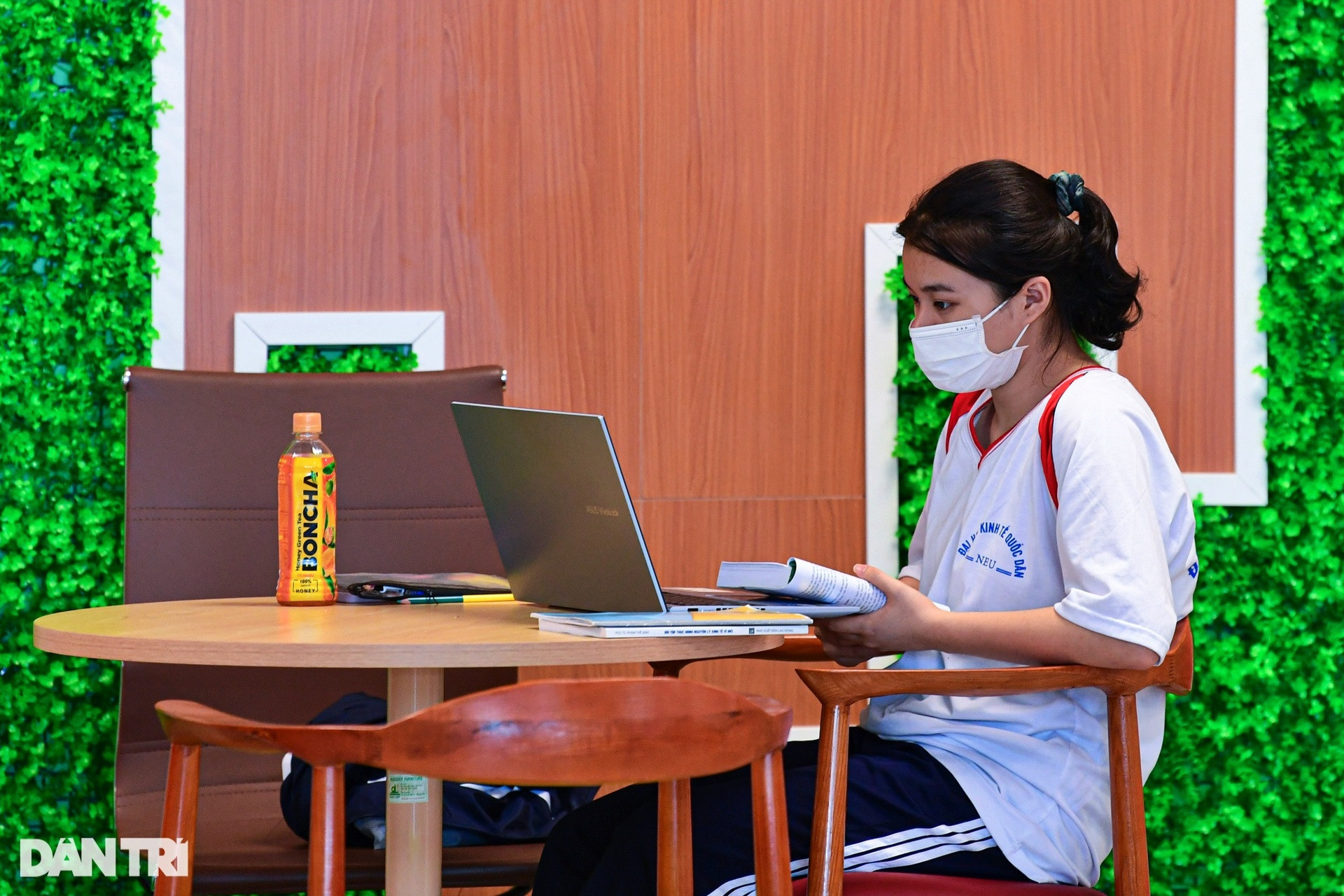 Nguyen Khanh Van, the first-year student from the university, said that she often spends 1-2 hours at the library a day. The peaceful and comfortable space helps her to concentrate on her studies. According to another student Nguyen Thi Thu Huyen, the library is modern so it is easy to get access to documents.
Source: Dtinews