Vietnam has become richer, but it remains a lower middle-income country facing a risk of being left behind. It aims to become a high-income country by 2045. 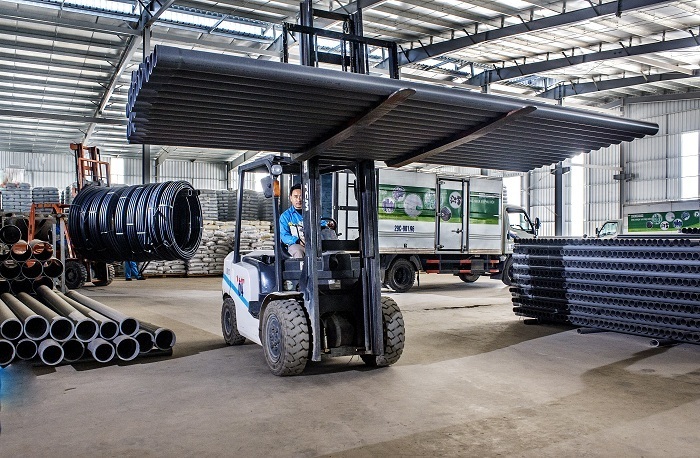 “We need to make right and timely decisions, because time is gold and it is also our enemy,” said Minister of Planning and Investment Nguyen Chi Dung at a conference reviewing the 2016-2020 period.

He said that Vietnam’s position and power has improved considerably, but the risk of falling into the middle-income trap still exists.

In its report on socio-economic development in 2016-2020, the Ministry of Planning and Investment (MPI) pointed out that the economic growth rate was lower than targeted, while the gap between Vietnam and other regional countries still has not narrowed. The risk of falling into the middle-income trap and the possibility of lagging further behind remain big challenges.

Minister of Industry and Trade Tran Tuan Anh, in his article published in Tap Chi Cong San (Communist Review) in November, pointed out that the middle-income trap occurs when a country slows down in development or becomes stagnant after attaining GDP per capita of between $1,000 and $12,000 under World Bank standards.

According to the World Bank, Japan became a middle-income country in 1966. Singapore reached GDP per capita of over $1,000 in 1971. South Korea and Malaysia both reached the threshold in 1977, Thailand in 1988, and Indonesia and the Philippines in 1995.

As such, only Japan, South Korea and Singapore have become high income countries.

A study by the Asian Development Bank (ADB) in 2018 found that the average time a country needs to go from a lower average country to a high income country is 30 to 40 years. After the ‘golden period’ finishes, if the income of a country doesn’t increase, it will be officially be seen as falling into the middle-income trap.

The speech delivered by Dung at the conference on January 8 conveyed the minister’s message that it is necessary to proceed and go fast.

“As general staff, we need to persevere, pioneer and accelerate reform, and conduct research policies on the economy, accelerate investments in infrastructure to improve our strength, prepare a high-quality labor force, and carry out digital transformation, science and technology research and innovation,” he said.

He said that it was necessary to take full advantage of human resources to develop the country in the golden population period, before Vietnam enters the aging population stage.

This is also a task assigned by PM Nguyen Xuan Phuc to MPI when he attended the conference on the 75th anniversary of the sector establishment.

At the conference, Phuc once again repeated a task that he has mentioned during his term – taking full advantage of the golden population structure 'to get rich before becoming old, not get old before becoming rich' .

“In order to go fast, Vietnam needs to choose the right way,” Dung said. “All policies need to aim at people’s happiness, because people are both the subjects and the targets. We must not once again stand outside or go behind,” he said.

Top 10 issues that defined the global economy in 2020

The COVID-19 pandemic has had a heavy impact on every aspect of life in 2020, and the global economy had been especially hard hit.