Under a newly released circular on assessing secondary and high school students, the results of students’ learning each semester and the whole academic year will be shown with the marks Good, Fair, Pass and Fail. 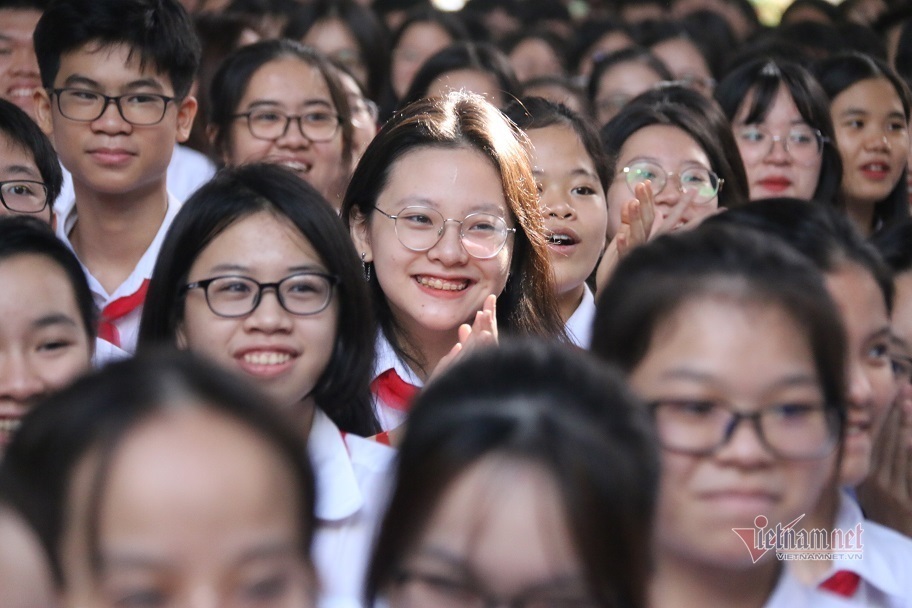 As such, the assessment of students’ abilities won’t be based on the average points of all subjects as currently applied.

The newly released circular will take effect from September 5, or when the new academic year begins, for sixth graders.

The circular says there are two methods of assessing students’ abilities – by comments and by scores.

The former will be applied to some subjects, including physical education, arts, music, fine arts, local educational content, experiential activities and career guidance. The results of these subjects will be assessed as Pass and Fail.

Regarding assessments with comments, teachers use oral or written form to comment on students' performance, commenting on the progress, outstanding features and major limitations of students.

The assessments with comments combined with scores will be applied to other subjects.

The regular assessments will be implemented through oral and writing tests, presentations, experiments and project implementation.

The official periodic assessment will be implemented through writing or computer tests, practical works, or projects. Students will have four periodic tests for every subject.

The learning results of the whole academic year will be assessed with the marks Good, Fair, Pass and Fail.

The ‘Fail’ will be given to the remaining cases.

The students’ conduct will also be graded on four levels Good, Fair, Pass and Fail.

Nguyen Khoa, a fifth-grade student at Ha Huy Tap School in HCMC, has a YouTube channel where he shares his love for mathematics with other friends throughout the country.