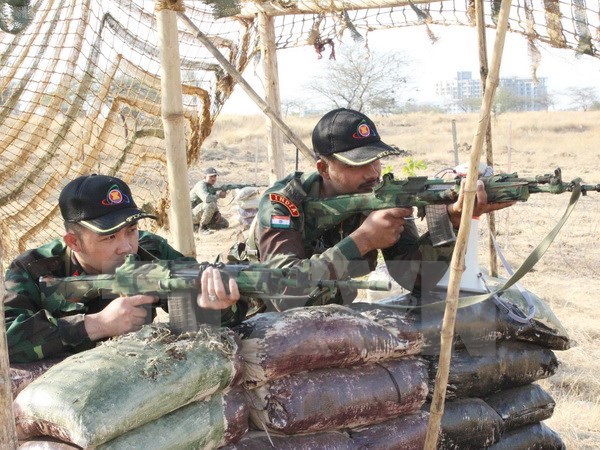 The Vietnamese police officer spoke highly of the activities of UN peacekeeping forces, revealing that Vietnam is actively preparing necessary resources to join the work.

He also made a number of proposals to the meeting, suggesting that the event should be organised annually for police chiefs of countries to meet and share experience and exchange information.

Following the summit, it is necessary to make detailed action plans for specific regions, while setting up a monitoring mechanism, he suggested, adding that UN police should design policies to support their peers in countries preparing to send their officers to UN peacekeeping operations.

Addressing the event, which gathered more than 100 national police chiefs, UN Secretary-General Ban Ki-moon said brave police officers are making a difference by establishing the rule of law and paving the way for peace and sustainable development.

From Kabul to Kinshasa, from Port-au-Prince to Pristine, UN police work in some of the most challenging situations on earth to protect communities, bring stability and restore confidence, he noted.

Participants at the meeting agreed that UNPOL has become a central pillar of the organisation’s peace operations, and therefore must be fit for purpose to meet the security threats in today’s volatile world.

The meeting aims to chart the way forward for UNPOL to deliver a greater impact on the ground.