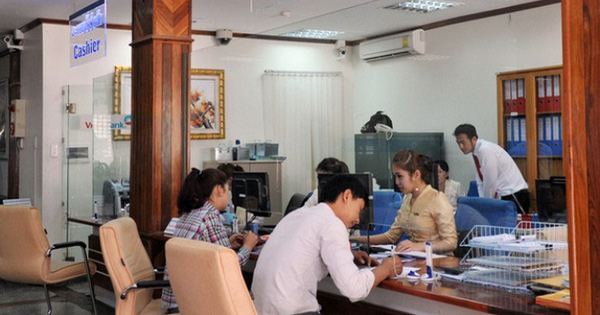 BIDV (the Bank for Investment & Development of Vietnam), VietinBank, Sacombank, MB and SHB all have subsidiaries or branches in the markets, while SBV has approved Vietcombank’s plans to set up a subsidiary in Laos.

A senior executive of Vietcombank said a Vietcombank subsidiary would open this year in Cambodia if administrative procedures can be fulfilled.

Vietnamese banks still cannot succeed in Europe and the US because of the high competitiveness of the markets, which requires bankers to have powerful capability and prepare well for the operation.

The operation costs in the developed markets are very high compared with SE Asia.

Analysts believe that more Vietnamese-invested banks would be set up in neighboring countries in the future because the operating banks there have been performing well.

VietinBank Laos, after five years of operation, has one main office, one large-scale transaction office in Vientiane and one branch in Champasak.

The bank made profit in the first year of operation, $103,000, while the figure rose to $3 million in 2016. Encouraged by the good performance, VietinBank Laos plans to open one more branch in Savanakhet.

BIDC, another bank invested by BIDV, established in 2009, is a subsidiary of IDCC (which holds a 98.5 percent stake). BIDC ranks sixth in Cambodia in charter capital, while its total assets $740 million.

In addition to banks in Laos and Cambodia, BIDV also has a joint venture bank in Russia which reported pretax profit of VND35 billion in 2016.

Sacombank Cambodia reported total assets of $172.3 million by the end of 2016, up by 7.3 percent over the beginning of the year.