Reports showed a significant decrease in the market share held by the ‘big four’ (Vietcombank, BIDV, Agribank and VietinBank). 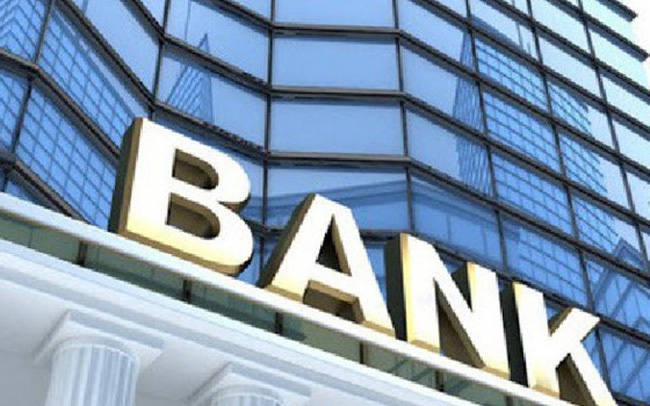 The big four are state-owned banks, in which the state holds more than 50 percent of chartered capital. The total assets and outstanding loans of the banks alone account for 50 percent of the entire banking system.

Bizlive found that Agribank had a CAR of 9.2 percent on December 31, 2019, which was lower than the average CAR of domestic credit institutions.

Meanwhile, Vietcombank and BIDV could not fulfill plans to raise charter capital through the share issuance to investors and bond issuance to increase 2-tier capital.

Vietcombank could only issue 3 percent of shares out of the planned 10 percent. This was because the share price increased, which could not attract investors.

As of the end of 2019, BIDV could issue shares to KEB Hana Bank to increase the charter capital by 15 percent, or VND6.033 trillion.

Nevertheless, though the bank both issued shares to foreign strategic investor, and issued bonds to increase 2-tier capital, it still lacks a huge amount of capital to obtain growth this year.

Unable to raise capital to the expected levels, the banks may have to curb the credit growth or even have to reduce outstanding loans to ensure safety in operation.

If BIDV cannot raise capital this year, it would have to reduce outstanding loans sharply, about VND90 trillion, while the demand for capital is very high.

Some private banks have charter capital higher than state-owned banks.

Techcombank, for example, had VND35 trillion in charter capital as of the end of 2019, higher than Agribank with VND30.5 trillion, ranked fourth in the banking system.

The State Bank of Vietnam (SBV) has deployed a financial package worth VND16 trillion to support enterprises impacted by the coronavirus pandemic,