The time to apply standards in accordance with Basel II is nearing and commercial banks are rushing to raise chartered capital.

The State Bank of Vietnam (SBV) has announced adjustments of chartered capital of some commercial banks. 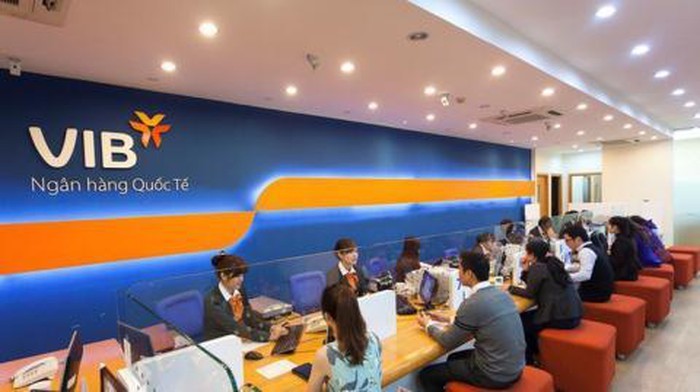 VIB Bank has successfully raised its chartered capital to VND9.245 trillion from VND7.834 trillion. To do this, the bank issued 141 million shares to existing shareholders, equal to 18 percent of chartered capital.

Orient Bank (OCB) has also raised its chartered capital to VND7.898 trillion from VND6.599 trillion. This was done through the issuance of shares as payment dividends to shareholders. Nearly 130 million shares have been issued in the campaign.

SeABank has completed its plan to raise chartered capital from VND7.688 trillion to VND9.369 trillion after issuing 168 million to existing shareholders.

A report shows that by the end of June 2019, the total chartered capital of 35 Vietnamese banks had reached VND419 trillion.

Under the plan set by the central bank, by 2020 at the latest, commercial banks must have chartered capital meeting the standards of Basel II Accord and at least 12-15 banks must successfully apply Basel II.

According to SBV, the capital adequacy ratio (CAR) of many commercial banks has reached over 9 percent. However, if calculating the ratio in accordance with the new method stipulated in Circular 41, the ratio would be 6-7 percent only. The CAR banks need to have is 8 percent at minimum. Therefore, all the banks in the banking system need to increase chartered capital from now to the end of the year.

Besides the issuance of shares to raise chartered capital, banks also are rushing to issue long-term bonds to increase tier-2 capital, including domestic and international bonds.

While some banks have been going smoothly with the plan to increase capital, others have been struggling to do this.

The chartered capital of Bao Viet Bank by June 30 is VND3.15 trillion, just a little bit higher than the required minimum capital of VND3 trillion. The figures are VND3.171 trillion and VND3.237 trillion for Ban Viet and Kien Long Bank, respectively.

With great advantages being held by foreign banks, Vietnamese banks find it difficult to compete.