The rescheduling of the debt payment deadline and the unchanged classification of debt groups, as per the State Bank of Vietnam’s (SBV) Circular 01, will lead to an increase of overdue debts in the Vietnamese banking system. 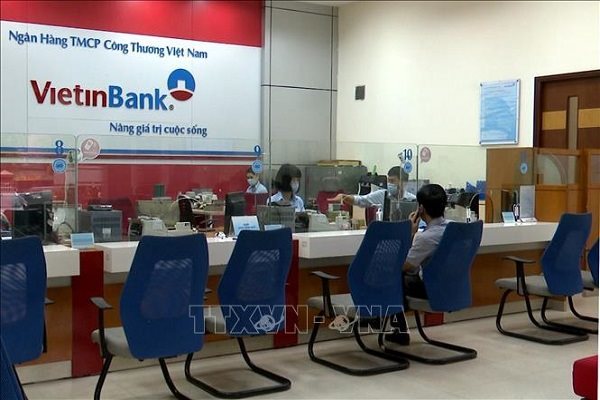 At a conference between the Prime Minister and businesses on May 9, SBV Governor Le Minh Hung reported that as of May 8, 2020, commercial banks had rescheduled the debt payment deadlines for over 215,000 clients with total outstanding loans of VND130 trillion.

During the same time, banks exempted and cut interest rates for 260,000 clients with total outstanding loans of VND1,080 trillion. From January 23 to now, banks provided preferential loans worth VND630 trillion to 182,000 clients.

According to Fitch Ratings, the commercial banks in its rating system saw a 45 percent increase in overdue debts in the first quarter of the year in comparison with the end of 2019 (the growth rate was 3.8 percent only in Q1, the lowest since 2013).

Prior to that, Fitch predicted that Vietnam’s GDP would grow by 3.3 percent only in 2020, a low level compared with the 7.0 percent of 2019, before the economy recovers and bounces back to regain a 7.3 percent GDP growth rate in 2021.

Nearly 5 million people, or about 10 percent of population of working age, are believed to bear negative impact from the pandemic, which have led to job losses. This could decrease retail loans which make up to 40 percent of banks’ total loans.

Retail loans increased by twofold, from 23 percent in late 2014 to 40 percent late last year. The loans mostly are mortgage loans and loans to fund individuals’ business secured by assets.

If borrowers lose solvency, assets can be foreclosed for debt collection. However, the debt settlement process can be hindered by the legal framework which still needs improvement.

Fitch thinks that if banks continue making provisions against risks for new loans which are at risk of becoming bad debts, they may face a capital shortage of up to $2.5 billion, or 27 percent of stockholder equity at the end of 2019.