Vietnamese banks warned they will have to compete with Uber, Apple 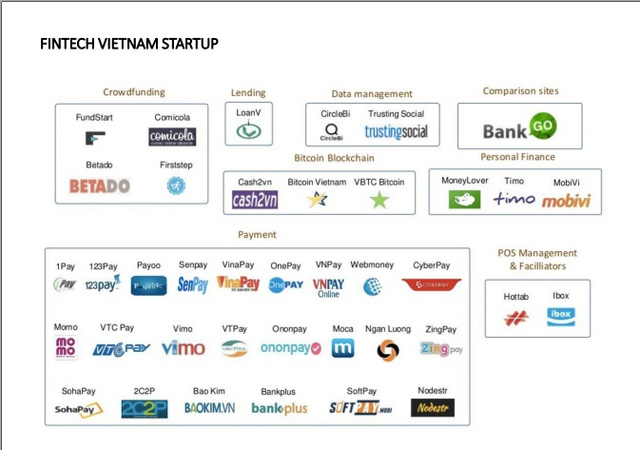 Tran Nhat Minh, deputy CEO of VIB Bank, said businesses not only have to compete with the rivals in the same fields. More and more businesses, taking full advantage of the Internet of Things (IoT), have begun providing products and services online.

Apple has jumped into the payment service field with Apple Pay, while Alibaba has opened Mybank with the service like electronic banking. Even Uber can eat into banks’ market share if in the future; customers can pay via their Uber accounts, not through bank accounts. Meanwhile, fintech startups have been mushrooming in number.

Therefore, reform is a must for banks and businesses to adapt to technological improvement, changes in consumers’ habits and international integration.

According to Nguyen Huong Quynh, CEO of Nielsen Vietnam, 78 percent of businessmen in Asia Pacific, including Vietnam, when asked about issues of their interest, said that there would be big changes in business types by 2020.

However, only 48 percent of businesses face changes, while 43 percent said they would have systems set up to discover the changes and 59 percent said it would be difficult for their organization in the next five years.

Sixteen percent of businesspeople showed their interest in changes in consumer habits, 15 percent care about political and legal changes, 15 percent are interested in tax policies, 9 percent in economic development and 8 percent in rivals.

Quynh noted that consumers’ habits have changed rapidly as they have been influenced by smartphones and social networks. Nine out of 10 Vietnamese (91 percent) now have smartphones as their personal devices, while they spend 24.7 hours a week on internet access.

“E-commerce now is not just the land for people to buy products related to tourism, book and music. In South Korea, e-commerce is the largest retail channel, while in Indonesia, online retail turnover has been witnessing high growth of 50 percent year on year."

Analysts commented that e-commerce was still in its infancy period in South East Asia, but said it would develop rapidly and change the face of the retail market.