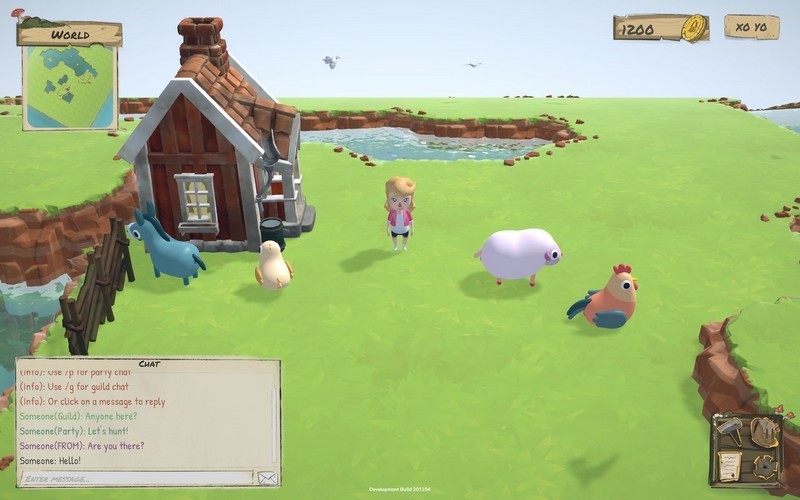 Cryptocurrencies, which are newcomers on trading floors, mostly have low value and do not attract many investors because such projects have unclear information and risks.

In some cases, the currency value soars to sky-high levels before plummeting, putting small investors who want to get rich overnight into a dilemma.

One of the currencies is Alice. The price for inner transactions is $0.1, but it immediately hit the $16 threshold on March 15 when appearing on trading floor. The sharp rise prompted Vietnamese investors to pour money into the cryptocurrency that they believe was a ‘new power’ in the cryptocurrency market.

Just within one day, Alice reached its peak of $24 with the total trading volume of $2.2 billion before sliding, now traded at $16, according to CoinMarketCap.

Alice’s price increase was described as ‘abnormal’, like the transactions of orchids worth billions of dong in Vietnam at this time.

Meanwhile, ADA, the currency believed to have great potential, needed many years to breach the $1 threshold. It is now traded at $1.23 with a 24-hour transaction value of roughly $11.4 billion, according to CoinMarketCap.

Alice quickly became an interesting game for small investors who hoped the currency value would soar and bring them big fortunes. The total supply of Alice is 100 million tokens.

“The game is interesting, but it would be better for you to use the tokens to play the game rather than speculate,” he said.

Alice is a cryptocurrency unit in a game to be published, called My Neighbor Alice. As it relies on Ethereum blockchain, Alice is only a token, not a coin. However, tokens and coins, in many investors’ eyes, both mean cryptocurrencies.

The world is witnessing an NFT (Non-fungible token) fever with many other blockchain games, including Decentraland, Crypto Kitties and Axie Infinity.

Axie Infinity was developed by a Vietnamese studio founded by CEO Nguyen Thanh Trung, one of four founders of Lozi, a food delivery startup.

Cryptocurrencies are booming in Vietnam as investors consider them promising investments while Government agencies and experts warn of their risks. 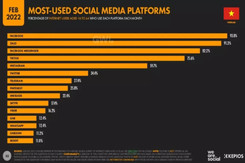 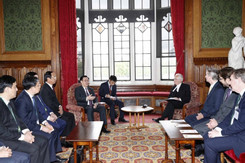 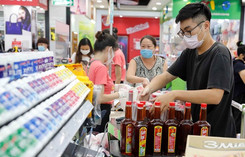 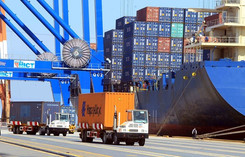 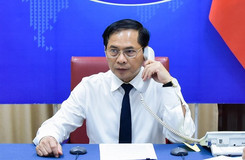