VietNamNet Bridge - After many years of exporting products and becoming well-known in the world market, Vietnamese manufacturers are considering exploiting the domestic market. But the road has been bumpy.

VietNamNet Bridge - After many years of exporting products and becoming well-known in the world market, Vietnamese manufacturers are considering exploiting the domestic market. But the road has been bumpy. 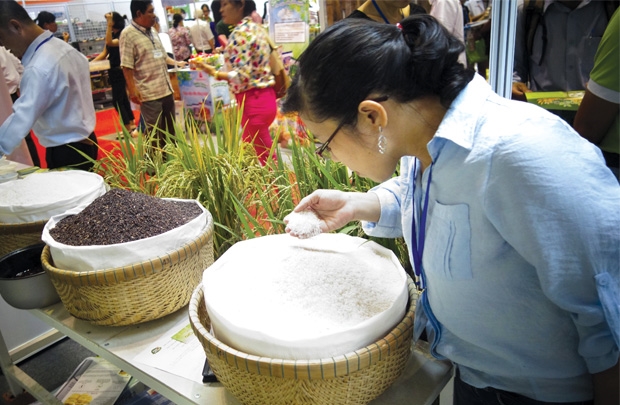 Phan Minh Thong, president of Phuc Sinh JSC, which exports more than 50,000 tons of coffee a year, decided to conquer the domestic market.

Thong has spent big money to build K-Coffee, a chain of cafes with modern interior decoration which only sell 100 percent pure coffee.

He was confident about this plan, believing that as he has succeeded in doing business in the world market despite the problems in geographical positions and cultural difference, he would certainly succeed in the home market as well.

Thong spent seven years to survey the market and prepare for his plan. At first, he opened a café in Phu My Hung new urban area in HCMC, providing mid- and high-end products.

“We want to create a ‘revolution’ in coffee taste, driving customers to high-end clean coffee,” he explained.

However, after spending tens of billions of dong on shops, branding, labor force and ads, he admitted that he still has not gained success in the domestic market

One of the problems K-Coffee met was the presence of counterfeit products. Counterfeit coffee appeared in the market just a short time after the brand came out.

However, the biggest problem is in customers’ habits, which centre on robusta beans, a stronger, more acidic flavour than arabica beans.

Thong thought if he provided high-quality products with good packaging and reasonable prices, his products would easily enter retail chains. However, K-Coffee was refused for retailers’ fear about the lack of sales.

“You need to be very patient to familiarize customers with your products,” he said.

Nguyen Lam Huong, director of Hoang Huong JSC, said the biggest difficulty that enterprises have is developing a sales network.

However, it takes very long time to familiarize customers with new products, especially ones which may change customers’ habits.

Meanwhile, the majority of Vietnamese businesses don’t have powerful financial capability enough to bear losses in the first years after launching products and cover expenses for staff and retail premises.

That is why enterprises, when developing the domestic market, only open several shops. Vinamit, for example, has opened only three shops that sell organic products and K-Coffee also has three.

Vinamit’s president Nguyen Lam Vien commented that once enterprises can show that their products can satisfy strict requirements set by importing countries, they will easily sell products to the markets. Meanwhile, in Vietnam, the biggest problems lie in pricing and changing customers’ habits.