Vietnam's GDP growth rate is expected to surpass the target and reach 6.8-7 percent.

At the government's September working session, the Prime Minister said the socio-economic performance in the first nine months was better than predicted and better than the same period last year. 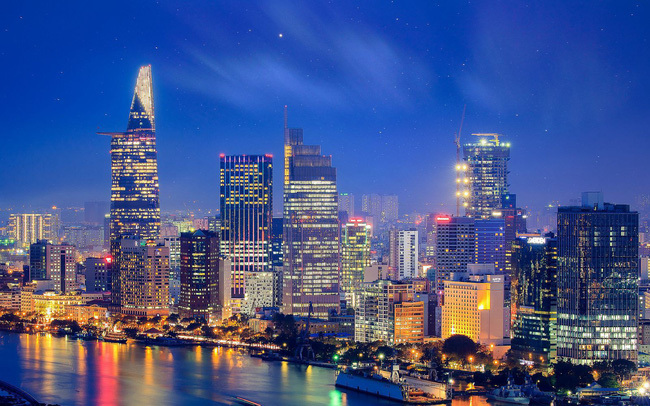 The GDP growth rate was 6.98 percent, a record rate in the last nine years. Meanwhile, inflation was at 2.5 percent, the lowest in the last three years. The total investment capital increased by 10.3 percent, of which the non-state economic sector accounted for 45.3 percent, an increase of 16.9 percent.

FDI implemented capital during that time was the highest in many years, about $14.2 billion, increasing by 7.3 percent.

ADB has predicted that Vietnam’s GDP would grow by 6.8 percent in 2019. Standard Chartered predicted a growth rate of 6.9 percent, saying that the growth rate would be maintained until 2021. Meanwhile, Citigroup Inc has raised its predicted GDP growth rate for Vietnam from 6.7 percent to 6.9 percent.

Deputy Minister of Planning and Investment Nguyen Duc Trung said: "We could only obtain such good results after many years: the GDP of Q3 and the first nine months of the year were 7.31 percent and 6.98 percent, respectively, the highest level of the last nine years.

"The driving force for the growth was clearly from the industrial and construction sector (9.36 percent), especially manufacturing (10.37 percent) and services (6.85 percent).

"I believe that the target of 6.8 percent in GDP growth rate set by the National Assembly for this year is within reach and the figure could be even higher."

"The outlook for domestic consumption continues to be bright, supported by rising incomes, job expansion and low inflation.
The export growth rate is predicted to decrease in the time to come as a result of the trade war which affects global trade.

"However, we believe the increased demand will offset the export growth slowdown and the GDP would still grow by 6.8 percent this year and 6.7 percent in 2020."

"Second, FDI. Vietnam is very attractive in the eyes of investors, but the capability of absorbing investment is limited.

"Third, there are still barriers that prevent the development of the private economic sector."