Vietnamese teenager offered 13 college scholarships in the US 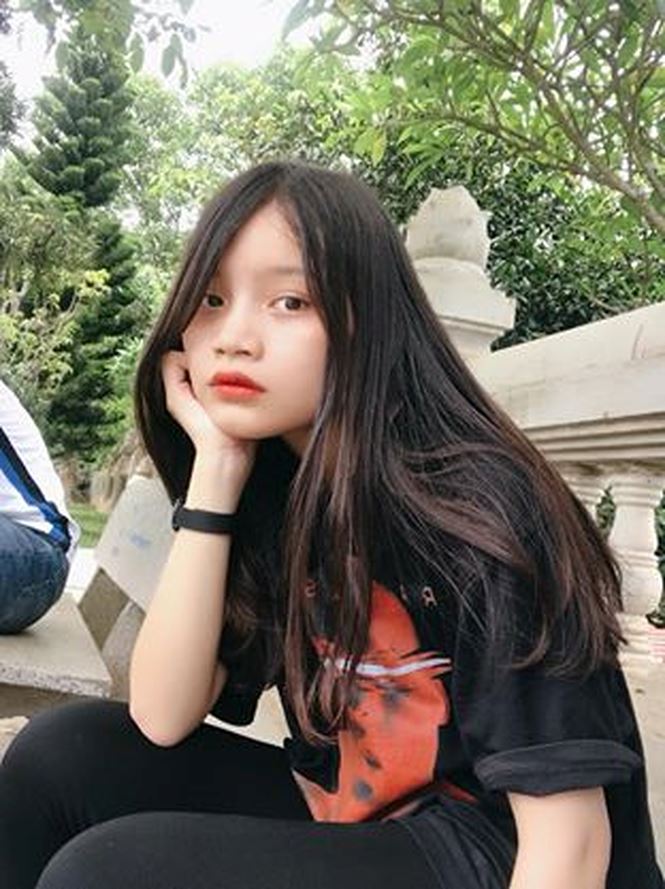 
Hanh said she was once a ‘smartphone addict’ and vowed to wean herself off smartphones and spend time on more useful things.

“To forget my habit of using smartphones, I spent more time to exchange information with friends and participate in extracurricular activities organized by the school,” she said.

Hanh also had an inferiority complex about her English. Therefore, after passing the exams to the high school for the gifted under Vinh University, Hanh immediately set a plan to study English.

“I want to be good at English because this allows me to communicate with friends all over the world and learn about many different cultures,” she said.

When entering high school, Hanh spent time every day to practice speaking and listening skills. She learned English everywhere she could, even when she was on the bus. And the efforts were rewarded: she got high scores on IELTS (International English Language Testing System) and the standardized test (SAT) for college admissions.

Hanh’s good English skills helped her write an essay about the impact of smartphones on youth.

In her essay, Hanh emphasized the need to change the development of smartphone technology, to ease youth’s reliance on smartphones.

When asked about her ‘know-how’ to obtain so many scholarships, Hanh said good learning records and impressive essays helped persuade the schools to grant scholarships. In addition, schools also pay attention to candidates’ extracurricular activities.

Hanh received many replies from her applications. Ohio Wesleyan University decided to grant scholarship to Hanh though it had run out of scholarships for students, because it was impressed with Hanh’s achievements.

After thorough consideration, Hanh decided to study computer science at Depauw University – which has a a high ranking in social sciences, linguistics, and biology. The scholarship is $36,000 a year, equal to 80 percent of tuition.

“Studying computer science has been my dream since childhood,” she said.

Student wins full scholarship to prestigious MIT in the US