Vietnam’s banks to be very busy in 2020: analysts

The banks will have to complete the transitional period to meet Basel II standards and begin the race for Basel III, and will also have to list shares and compete fiercely in the digital transformation process.

To date, only half of the 35 commercial banks have listed shares on the bourse and can meet Basel II standards. They have to fulfill these works by the end of this year. 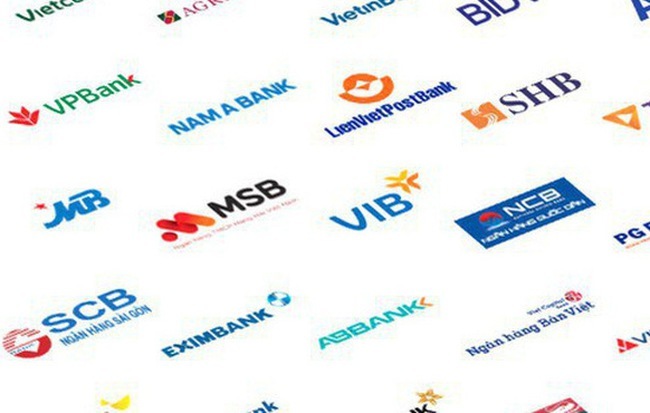 It will be a very challenging year for the banks which still cannot implement both the tasks as stipulated in the national plan on restructuring the stock and insurance markets by 2020 approved by the Prime Minister in early 2019.

Meanwhile, other banks meet Basel II standards, but still have not listed shares, including OCB and Nam A Bank.

Under the national plan, in case joint stock commercial banks cannot merge into healthy credit institutions, or cannot be sold to investors who can meet requirements, cannot undergo the mandatory transfer, or cannot go bankrupt, their operation will be reduced step by step to stop operation.

This means that after implementing the plan, some banks will become larger and others may disappear.

By the end of 2019, eight banks, except Vietinbank and Sacombank, had fulfilled the task. Another 10 banks, which were not chosen for the trial program, had also been recognized as meeting Basel II standards.

Of the ‘big four’, Agribank and Vietinbank still have to struggle to meet the standards before the deadline.

Many banks planned to list their shares on the bourses in 2019, but only Vietbank can do this when listing shares on UpCom.

According to Forbes, listing on UpCom is the choice of many banks because the requirements on information transparency are not overly strict. However, this is a ‘minus’ in the eyes of international investors.

Not only the big banks such as Vietcombank and BIDV, but mid-range and smaller banks such as VP Bank, TP Bank, LienViet Post Bank and AnBinh Bank have also poured big money into projects on digitizing products.

Nam A became the first commercial bank which put robots into use at transaction points in December 2019.