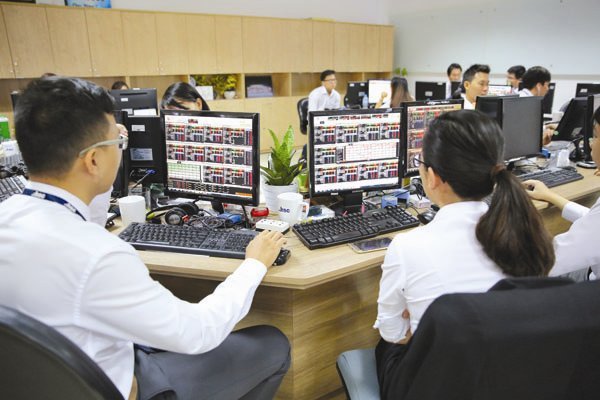 With the official exchange rate of VND22,425 per dollar announced by the State Bank of Vietnam (SBV) on the last day of the last year, Vietnam’s total foreign debts had reached $109.34 billion.

In previous years, the concern about risks caused by exchange rate fluctuations did not exist, because the dong/dollar rate was stable.

As the dong is losing value against the US dollar, Vietnam’s foreign debts are getting bigger. According to Thoi Bao Kinh Te Saigon, the amount of money the state budget has to pay additionally for principal and interest this year could be trillions of dong because of the exchange rate fluctuations.

The foreign debts incurred by businesses are an important part of the nation’s foreign debts. However, the Ministry of Finance (MOF) doesn’t show figures about foreign loans provided to Vietnam’s businesses.

An SBV official said FIEs have the highest demand for foreign loans. They borrow money either from holding companies or foreign banks.

In principle, enterprises have to register borrowing with the Forex Management Department. If the total loans registered by enterprises are higher than limits, SBV will discuss with MOF to adjust limits based on demand and debt payment capability.

FIEs prefer foreign loans to domestic loans because the lending interest rates are lower, while conditions are more flexible.

In 2017, Vietnam Beverage borrowed $5 billion to buy Sabeco shares, which led to the increase in the total foreign debts of the nation. If the company had not received the loan, Vietnam’s total foreign debts would have been $104.34 billion by the end of 2017.