The industrial production index went down in November with the decline of both mining and manufacturing industries. This is a big surprise in the context of stable global and domestic demand.

The index in November unexpectedly decreased by 1.6 percent compared with October, thus making the industrial growth rate fall to 5.4 percent, much lower than the 9.6 percent increase in the first 10 months of the year. 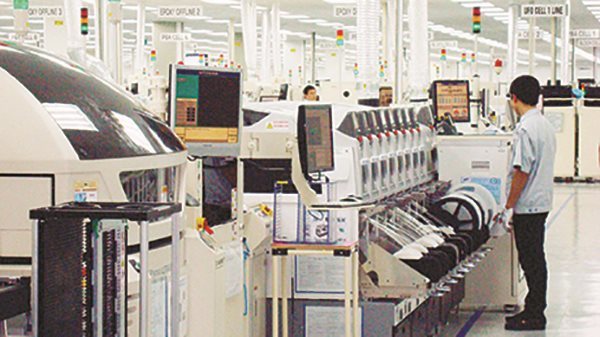 However, the accumulative industrial production index still increased by 9.3 percent in the first 11 months of the year, just slightly lower than the 10.1 percent of the same period last year.

The mining industry in November decreased by 5.3 percent compared to October. Of this, the coal exploitation dropped by 8 percent and oil and gas exploitation by 6.4 percent.

Bao Viet Securities commented that the decline of the industrial production index is abnormal in the context of no big changes in the demand in Vietnam and the world, therefore, it needs further consideration. However, it thinks this is just temporary and the production would bounce back in December.

Analysts noted that the cumulative increase tends to slow down since May 2019, a sign showing that demand is weaker.

Vietnam among top in footwear production

Vietnam the third-largest country in the world in terms of footwear production, conference hears.