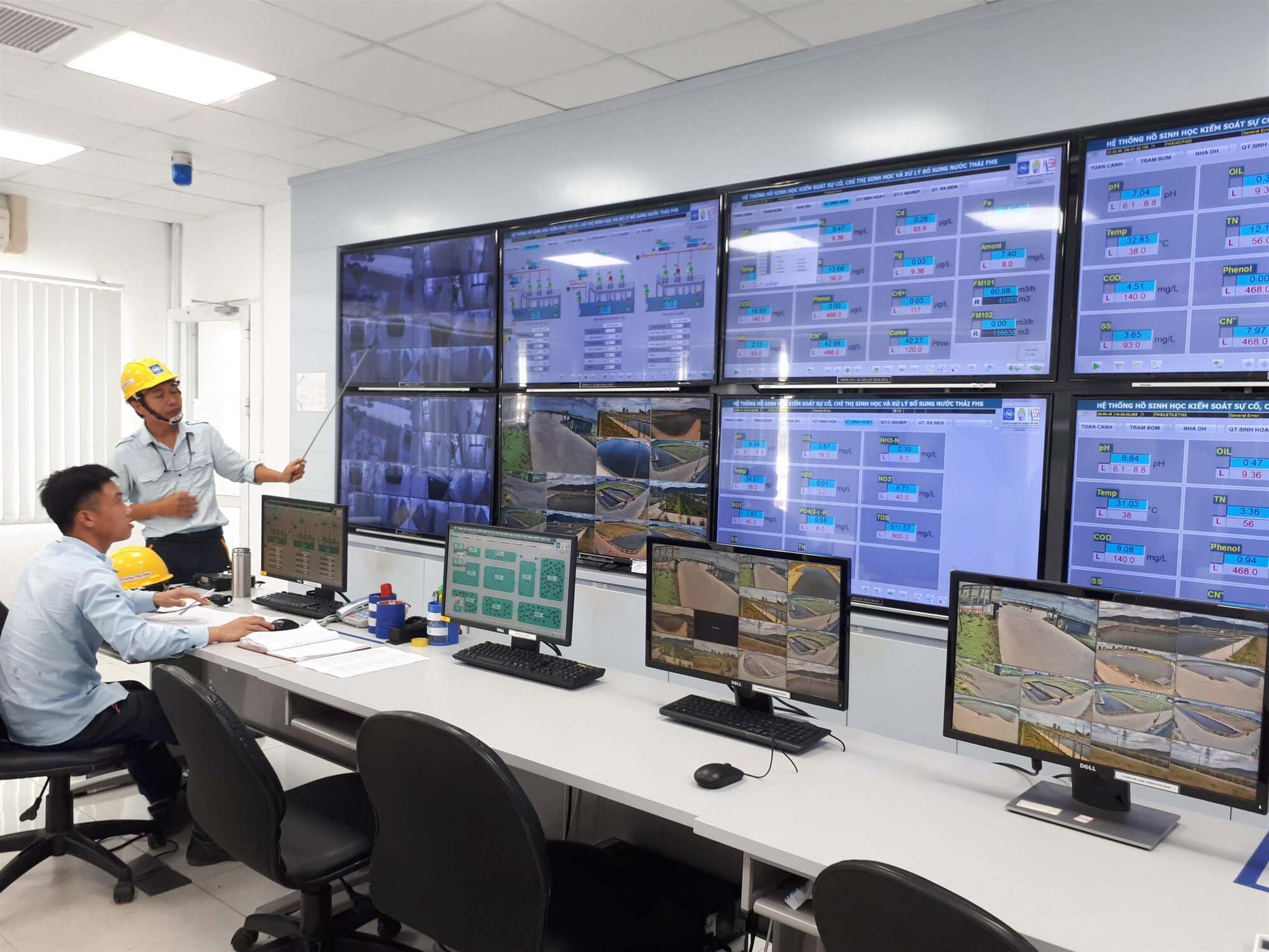 Le Anh Vinh, Vice Director General of the Vietnam National Institute of Educational Sciences (VNIES), the goals are based on human resources and stable economic growth.

The strong rise of the UK in the 19th century, of the US, Germany and Japan in the mid-20th century, of South Korea and Taiwan in the late 20th century and of China recently, shows that manufacturing and processing industry development is the way to growth and the key to prosperity.

A new opportunity has opened for Vietnam to rise as the world enters the 4.0 industrial revolution. Vietnam, as a latecomer, bears a lighter burden from the past on its shoulders, and is less burdened by facilities left by previous industrial revolutions. This will allow it to adapt to new situation, new model and new infrastructure more quickly.

In the 4.0 era, the countries with more problems to solve will have more opportunities to develop technologies.

In Africa, which has few banks and people have few bank cards, Mobile Money has been developing strongly. Just within a short time, the non-cash payment method has become popular, leading to high use of e-commerce. It took developed countries hundreds of years to popularize non-cash payments.

The 4.0 industrial revolution will help the poor. In principle, small enterprises don’t have many opportunities. But Alibaba, for example, changed this by creating a commercial platform that gives access to all people and reaches the global market, which in the past could be done only by large enterprises.

In Vietnam, Mobile Money can help people in border areas sell oranges and bananas at high prices, because urbanites are willing to pay more for safe products. Meanwhile, students in remote areas and islands can study with the best teachers in the country.

Vietnam is now classified as a lower middle-income income country with many existing problems that need breakthrough solutions.

The great advantage of Vietnam is that it has a high number of digital technology firms (60,000 firms now and 100,000 by 2025 under the Make in Vietnam strategy). These include powerful technology companies and companies that shifted to technology development after commercial success. They develop products and bring technologies to every province, every commune and reach every corner of life.

There are not many countries with this advantage.

Vietnamese people are clever, quickly adaptable and flexible, and can tailor technologies and products to fit every subject and situation.

Nguyen Van Dang from the Ho Chi Minh National Academy of Politics said the digital economy is one of the key solutions to create a breakthrough for Vietnam’s economy.

Many localities have set goals and designed plans, seeking a new growth engine to realize the goals mentioned in the Party Congress Resolution.

Ben Tre has designed a plan on developing toward the East, mobilizing and using effectively all resources for rapid and sustainable development. The locality aims to become a well developed province in the Mekong Delta by 2025 and in the country by 2030.

Quang Ninh authorities have decided that manufacturing and processing industry will be the pillar of the province. The first resolution of the provincial Party Committee in the new tenure emphasized the development of the industry in 2020-2025.

The journey of Vietnam stepping out of the group of countries with low income in 2008 and becoming the fourth largest economy in ASEAN shows the extremely important role of technology.

Keun Lee, a renowned researcher, who has studied the countries that successfully overcame the middle-income trap, pointed out that the only way to overcome the trap is encouraging innovation and building technological capability (The Art of Economic Catch-up, 2019).

The Ministry of Planning and Investment (MPI), in the draft plan on economic restructuring in 2021-2025, repeats the words innovation and creativity many times in the document.

The Vietnam Report 2035 also says that strong technological breakthroughs eldewhere will have an impact on Vietnam. However, a modern national innovation system will prepare Vietnam well to be able to take full advantage of opportunities and control challenges.

However, the digital economy and innovative economy model still lack space for creativity. Many innovative ideas on new technologies and production optimization have not been recognized because of rigid laws.

Addressing the issue, Minister of Information and Communications Nguyen Manh Hung believes that it is necessary to use a new management method with the sandbox mechanism, which will allows new models under the supervision of state agencies. Vietnam needs to build a law on venture investment specifically designed for innovative activities.

If traditional policies continue to be applied to innovative businesses, existing problems will never be settled radically. In the digital era, new technologies are created continuously. If businesses have to follow all the procedures at the current rate of speed, opportunities will be missed.