VN Airports Corporation raises over $49 mln in IPO, in search of strategic investor 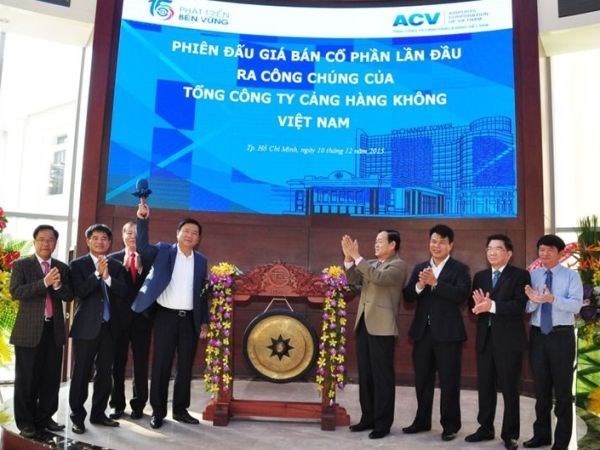 It is the 37th IPO and also the largest offering in the country this year.

The airport operator, one of the country’s biggest state-run firms, has the charter capital of around 22.4 trillion VND or 997.7 million USD.