The Gioi So (Digiworld), the mobile phone retail chain, is seeking to distribute office equipment, while FPT Shop is trying online sale models and The Gioi Di Dong (Mobile World) is focusing on its department stores.

Digiworld’s board of management has consulted with its shareholders about the plan to issue VND150 billion worth of bonds to mobilize capital for new business plans. 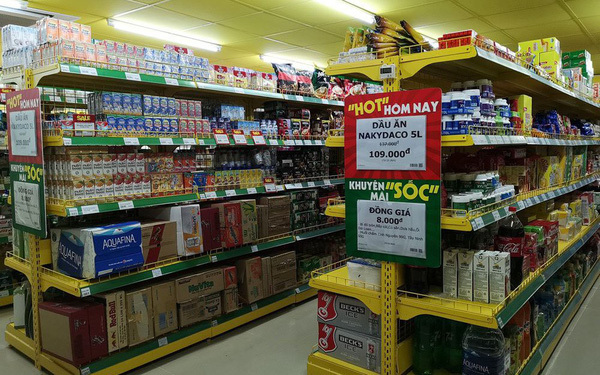 One of the plans is distribution of Xiaomi TVs in Vietnam, sources said. However, this has not been confirmed.

“The current TV market is worth $40 billion, half of the mobile phone market. So, this is a fertile land,” said Doan Hong Viet, chair and CEO of Digiworld.

However, the sale of consumer goods (Nestle’s medical milk, toothpaste, washing liquid and functional food) last year were just 38 percent of targeted level, though revenue was 50 percent higher than the year before, reaching VND75 billion. This showed that Digiword is meeting difficulties jumping into an unfamiliar business field.

Explaining this, Viet said CL, a subsidiary of Digiworld, in charge of distributing consumer products, did not perform well and needs restructuring.

Instead of selling products via distribution channels, large mobile phone manufacturers such as Oppo, Samsung and Apple now are selling products directly to retailers, which has affected distributors’ business.

However, the contribution of new business fields to the company remains insignificant. Laptops, tablets and mobile phones still brought 80 percent of total revenue, VND4.755 trillion out of VND6 trillion.

FPT Shop has recently announced cooperation with Fado, allowing clients in Vietnam to buy goods from Amazon in the US, Japan and Germany. This means that clients, who access FPT Shop’s website, not only can order technology products, but also most other products essential for daily life, thanks to the wide range of products available on Amazon.

Prior to that, the second largest mobile phone distributor decided to cooperate with Nguyen Kim home appliance distributor to sell products via its network.