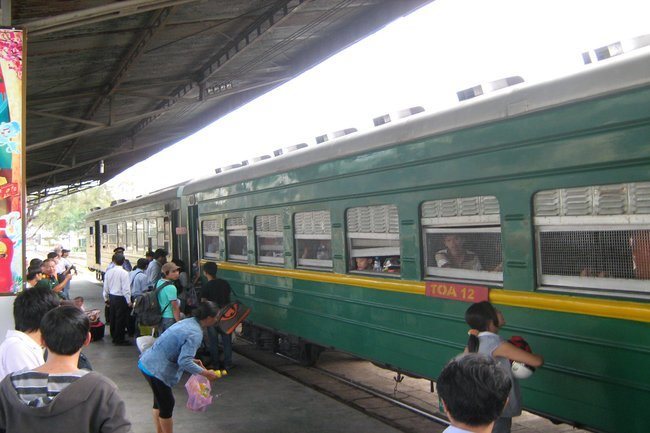 If the situation continues, the corporation may lose all of its equity of VND3.25 trillion by late 2022, said VNR Chairman Vu Anh Minh.

At a conference on January 8 to discuss the firm’s plans for 2021, Minh said VNR earned revenue of nearly VND6.6 trillion last year, equal to 78.3% of the figure in 2019. Of the total, the parent company generated over VND1.7 trillion, reaching 81.69% of the target and 66.6% of the revenue in the previous year, Tuoi Tre Online newspaper reported.

He attributed the loss to Covid-19, which has caused a decline in the number of passengers, and storms in the central region, which interrupted hundreds of trains transporting cargo. The number of passengers in some months reached only 30%-35% of those in the same periods last year, the lowest ever in the railway sector’s history.

Due to the pandemic, the tourist routes had almost no passengers last year.

In addition, the railway sector has been facing other difficulties for years, such as outdated infrastructure, one-meter single-track railways and more than 14,000 unoccupied positions along railways.

VNR expects the Covid-19 pandemic will be controlled this year with the production of vaccines and the completion of a VND7-trillion railway infrastructure improvement project.

Minh also hoped a plan to restructure VNR would be approved soon so that the firm can restructure its finances, investments, human resources and organization and invest more in technology and services.

At the conference, Deputy Minister of Transport Nguyen Ngoc Dong admitted that the railway sector experienced a tough 2020.

Over the past decade, the sector failed to mobilize resources for its development. Meanwhile, the investment in the sector has increased slightly by VND4-4.5 trillion, mainly for infrastructure maintenance and social welfare and not for development.

Dong said it would be difficult to eliminate the difficulties facing the sector in a short time.