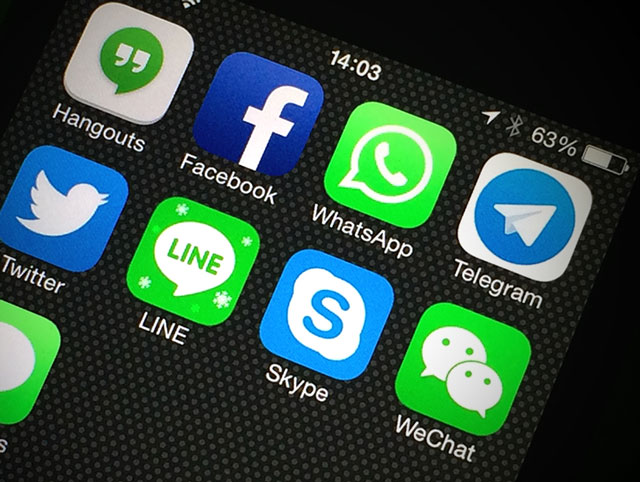 The study was published in the Journal of Social Sciences and Humanities No 1/2016.

Dr. Tran Thanh Nam from the University of Education, one of the two surveyors, remarked that the figures may not fully reflect the real sexting situation.

Nam believes that if the survey had been conducted in another way (not through questionnaire), it might have produced other figures about sexting behavior.

Nam said that 15 percent still cannot truly reflect the sexting situation among students. It would still be a surprise to parents, especially those whose children go to secondary school.

Most Vietnamese parents think that secondary school students must not conduct such behavior because they just entered puberty.

However, the survey has pointed out that the behavior is conducted by sixth, seventh and eighth graders as well.

Nam said his study should be seen as the warning for parents. “Puberty seems to come earlier to children nowadays. Therefore, parents need to sooner pay attention to their children’s sexual health,” he said.

The survey has also found that students using smartphones tend to conduct more sexting behaviors. Nam has advised parents to apply measures to control their children’s use of smart devices and social networks.

So far, both theoretical and empirical evidence shows that the sexting behavior may bring high risks.

First, the indecent images may spread in society, some people risk jail time for sending pictures, and it may cause mental health problems. It might also lead to deviant behavior.

Vietnamese parents are suspicious about the result of the study. Huynh Hoa, a parent in Bac Tu Liem district in Hanoi, said she does not believe that 15 percent of students conduct such behavior.

“This could be seen a common thing in western countries, but Vietnam is an Asian country, where parents tend to be reluctant to talk to their children about the issue,” Hoa said.